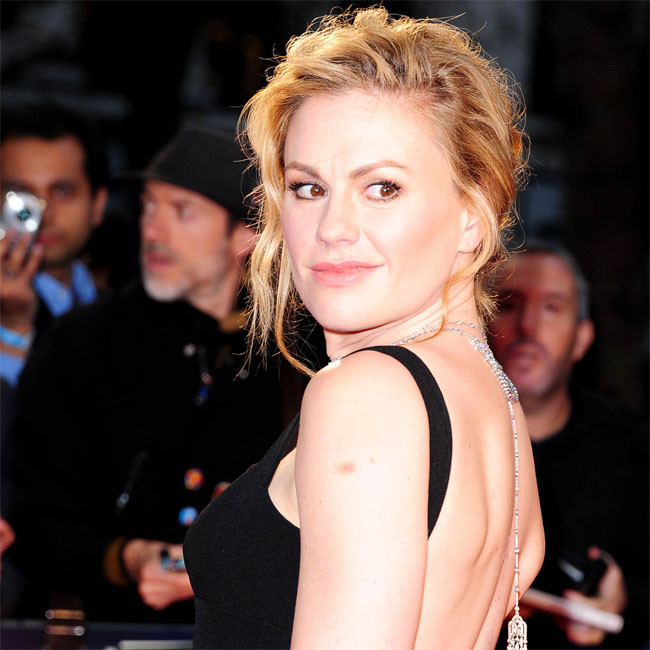 Anna Paquin has joined the cast of 'American Underdog: The Kurt Warner Story'.

Zachary Levi is to portray the titular role in the movie, which will tell the story of the NFL Hall of Fame quarterback - who played in the top tier of American football from 1994 to 2008 -  and the 38-year-old actress is to play Kurt's wife Brenda Walker.

According to Deadline, David Aaron Cohen,  Jon Gunn, and Jon Erwin have penned the script, and both Kurt and Brenda are co-producing the motion picture.

The film will be based on Warner's memoir 'All Things Possible: My Story of Faith, Football, and the First Miracle Season', and interviews with the star.

Levi recently said: "Kurt's story is one of relentless faith - in his own abilities but even more so in a higher power.

The motion picture will be directed by Erwin and his brother Andrew Erwin.

Jon said in a statement: "Zachary was our first and only choice.

"He brings a combination of humble charm and charisma as well as an intense physicality to the role. For our last several films, we have brought inspiring real-life stories to the big screen and there is something magnificent and magical to Kurt's rise as a champion."

Andrew added: "This is about an everyman who never let his dream die.

"Zachary was born to play this role - and when you add in his uncanny resemblance to Kurt Warner, we're thrilled to be working with him."

Warner led the St. Louis Rams to their first-ever Super Bowl title in 1999 in his first season as a starting quarterback, and during the match he produced a then-Super Bowl record 414 passing yards and threw a 73-yard touchdown. He was later awarded the Super Bowl MVP prize.