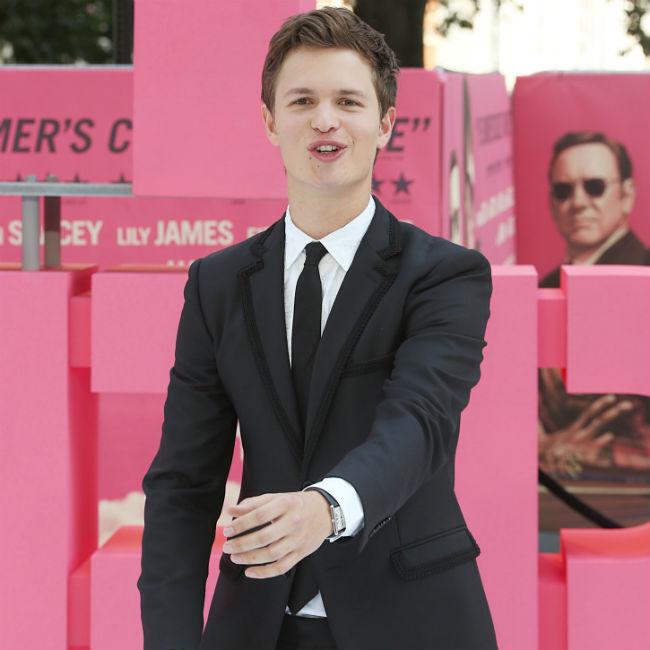 The 25-year-old actor was shortlisted for the lead role in Baz Luhrman's upcoming biopic and though he insisted he wasn't "bad" when he tried out for the part, he was too busy working on 'West Side Story' to give the project enough attention.

Ansel - who ultimately lost out on the role to Austin Butler - told The Huffington Post: "That wasn't a bad audition. I think it was great.

"I was in the middle of filming 'West Side Story,' so it was a little hard."

"I watched a ton of footage and memorized some of his interviews just to get his speech pattern down and sang a bunch of his stuff. But I wasn't really prepared."

Harry Styles was also in the running for the role and though he idolised the 'Blue Suede Shoes' singer growing up, he recently insisted he wasn't too disappointed not to get the job.

He said: "[Elvis] was such an icon for me growing up.

"There was something almost sacred about him, almost like I didn't want to touch him. Then I ended up getting into [his life] a bit and I wasn't disappointed.

"I feel like if I'm not the right person for the thing, then it's best for both of us that I don't do it, you know?"

Director Baz previously praised Austin as the ideal actor for the role.

Speaking of the casting, he previously said: "I knew I couldn't make this film if the casting wasn't absolutely right, and we searched thoroughly for an actor with the ability to evoke the singular natural movement and vocal qualities of this peerless star, but also the inner vulnerability of the artist.

"Through a journey of extensive screen testing and music and performance workshops, I knew unequivocally that I had found someone who could embody the spirit of one of the world's most iconic musical figures."

Tom Hanks is currently on board to play Presley's former manager, Colonel Tom Parker, who spotted Elvis' talent in the early 1950s, initially helping him with bookings and promotion before becoming his manager.

He went on to arrange the music legend's deal with RCA, and the singer's first single with the label 'Heartbreak Hotel' set him on the path to super-stardom after it was released in January 1956.

The movie is scheduled for release in October 2021.