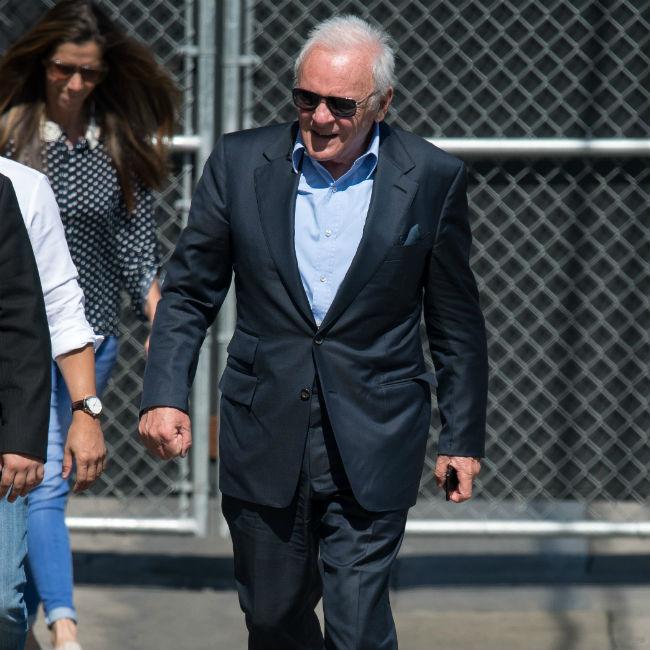 Anthony Hopkins and Olivia Colman to star in The Father

Sir Anthony Hopkins and Olivia Colman are to join forces on 'The Father'.

The pair will star in a film adaptation of Florian Zeller's stage project, with Hopkins set to play the dad of Colman's character Anne, who tries to help her father deal with the consequences of old age, despite his constant refusal.

Zeller will make his feature film directorial debut on the movie, and he has co-written the screenplay with Christopher Hampton.

The play launched in Paris in 2012 and has gone on to be shown at the West End and on Broadway, for which Kenneth Cranham and Frank Langella won respective Tony and Olivier Awards.

Buyers Embankment are to launch sales for the motion picture at Cannes later this month, and principal photography on 'The Father' begins in May in the UK.

Embankment's Tim Haslam says the film will leave audiences on "the edge of their seats".

He said: "'The Father' is a deeply personal performance showcase for Hopkins and Colman - a universally affecting story to which the audience directly relate their own lives and families.

"Florian has a cinematic voice that will put the audience on the edge of their seats."

David Parfitt, Jean-Louis Livi, and Philippe Carcassonne will produce the project along with Christophe Spadone and Simon Friend.

Colman has already had a successful year after winning the Academy Award for Best Actress for her portrayal of Queen Anne in 'The Favourite', which also starred Emma Stone and Rachel Weisz.