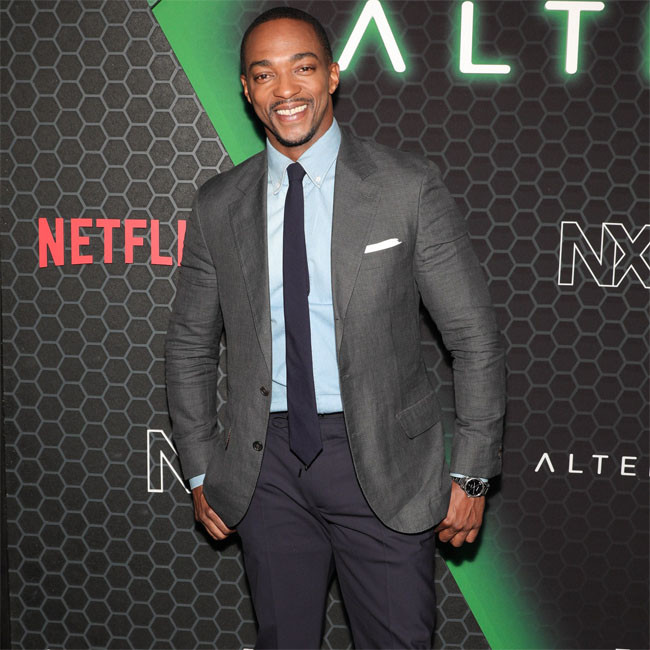 Anthony Mackie has hinted he'd be keen to make an appearance in 'Black Panther: Wakanda Forever'.

The 42-year-old actor plays the role of Falcon in the Marvel Cinematic Universe and has hinted he could return to Wakanda after the Disney+ series 'The Falcon and the Winter Soldier' visited the fictional nation.

Asked if he could appear in the sequel, Anthony joked: "I do have a Wakanda visa, so I can go to Wakanda as much as I want.

"I have a passport and a Wakanda visa and I'm vaccinated, so I can go to Wakanda."

The movie's title was recently revealed as 'Black Panther: Wakanda Forever' and Anthony is glad that the project will be focusing on more than just the titular hero, who was previously played by the late Chadwick Boseman.

The '8 Mile' star told 'Entertainment Tonight': "It's dope. I feel like continuing that legacy is very important. There are a bunch of amazing actors and actresses under that 'Black Panther' mantle who are now going to come together, and that legacy will live on.

"So, I'm really excited that they're showing that it's not specifically about 'Black Panther', but it's about Wakanda."

Anthony also hopes that the new movie will honour Chadwick's legacy, after the Hollywood star died as a result of complications related to colon cancer in August.

He said: "It's strange now, because of the amount of respect and admiration I have for Chad, having known him for so long.