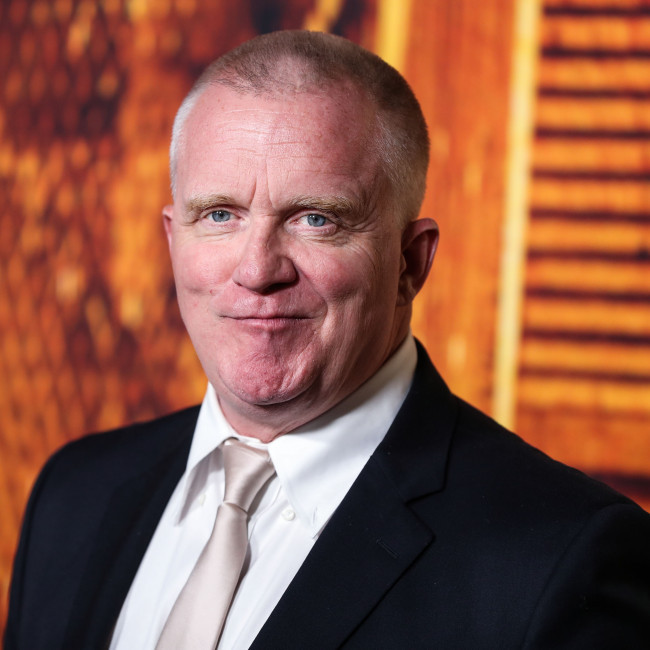 Anthony Michael Hall says the last conversation he had with the late John Hughes was about a 'Breakfast Club' sequel.

The 53-year-old actor played Brain aka Brian Johnson in the 1985 film coming of age comedy about a group of students from different high school cliques who spend a Saturday in detention with their authoritarian assistant principal Vice Principal Richard Vernon (Paul Gleason).

And Anthony has revealed the flick's late director - who died of a heart attack in 2009 aged 59 - told him he was keen to make a follow-up movie of them in their later years before he passed away.

Speaking to The Independent, the 'Halloween Kills' star said: "At the time, he did mention the potential of doing a sequel to 'The Breakfast Club'. It would have been about all of us in our middle-age.

"His idea was to pick up with them in their twenties or thirties. That idea was on his mind, but that was the last conversation I had with him."

In 2015, actress Molly Ringwald - who played Claire 'Princess' Standish - claimed there was a script for a sequel in existence.

She said: “Somebody told me that there is the script for a sequel to 'The Breakfast Club'. One day, all that stuff will come out.”

And Emilio Estevez (Andrew Clark, the Athlete) said he'd be down to reprise his role if a second movie went ahead.

Speaking before John's passing, he said: “If it happens, I’m there."

Meanwhile, Judd Nelson recently explained how he believes the secret to the success of 'The Breakfast Club' is that the teenage story resonates with people all over the world.

The 61-year-old actor starred as John Bender and suggested the key to its longevity is that so many people can identify with "kids trying to become adults".

He said last month: "You always hope a project that you work on has the legs to last longer than that minute you worked on it. And 'The Breakfast Club' was like an incredibly fast horse. Just stay on. Do not fall off. Do not use your riding crop. Do not use your spurs. Just hold on to that horse and you'll be fine.

"To receive letters from people that had seen the movie ... it was just fascinating to hear the same thing from people from, say, Japan.

"I'm like, 'What? How can your school be the same?' There are many similarities to all kids trying to become adults."