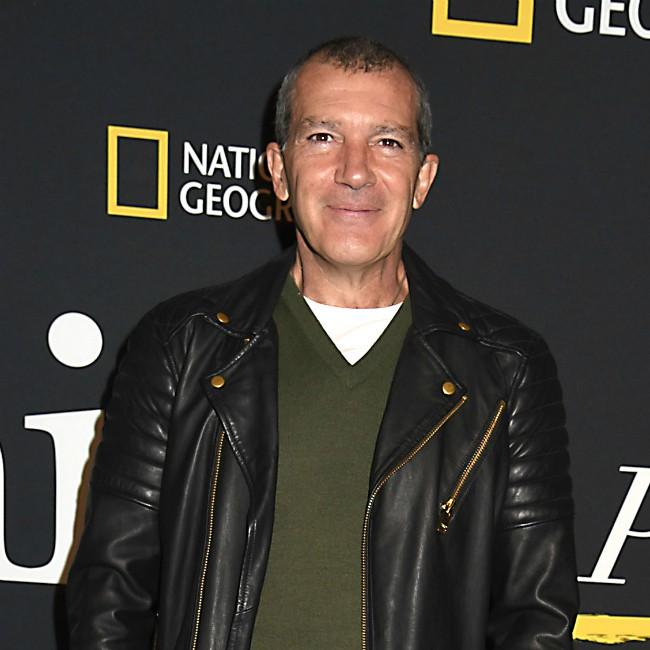 The 59-year-old actor stars in the 70-year-old director's semi-autobiographical film about a director - Salvador Mallo - confronting his past as he grows older and Antonio admitted that despite being friends with Pedro for over 40 years, he learned new things about the director during filming.

Speaking on 'The Big Ticket' podcast, he said: "We have kept a very beautiful friendship, but with certain limits, because Pedro is a very private person, I always wanted to respect that privacy. There were spaces that I knew that I didn't have access and I never forced that. We created a friendship that has its own universe."

And Antonio believes that viewers will connect with the movie because it deals with regrets, reconciliation and much more.

"We all do have that suitcase filled with miseries and grievances, with pain and glory."

The non-linear tale also features Penelope Cruz as Salvador's mother Jacinta and Pedro previously insisted it was a "very natural choice" to cast his frequent collaborator.

He added: "It was a like a continuation of the work we were doing in the past. Almost in every movie she plays a mother, but this one is very different from the others. In 'Volver', for example she is a contemporary Spanish mother, whereas in this case she plays the mother of a poor family in the early Sixties. It was a very dark, post-war time and she carries the burden of humiliation on her shoulders, but with a spirit of survival."