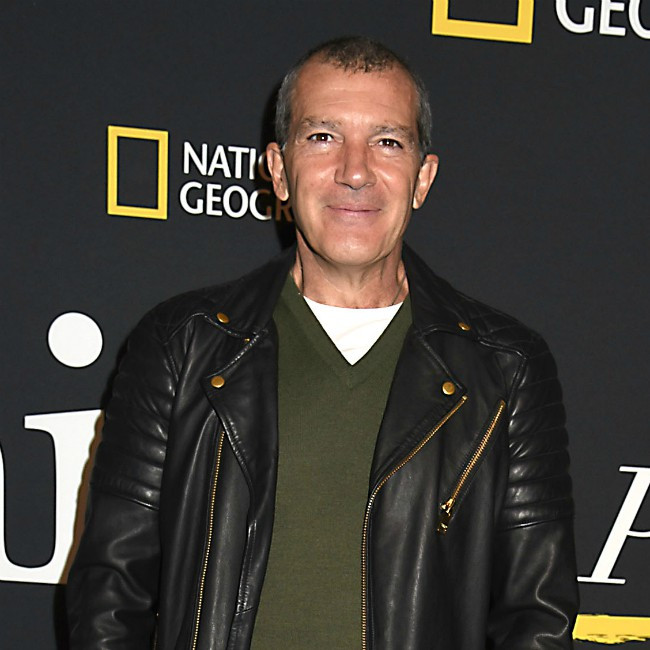 Antonio Banderas in the dark about possible new Shrek film

Antonio Banderas knows nothing about a new 'Shrek' movie.

The 62-year-old actor reprises his role as the voice of Puss in Boots in the new spin-off film 'Puss in Boots: The Last Wish' but is unsure if Shrek will return to the big screen as Puss hints at a meeting with the ogre in the picture.

In an interview with Collider, Antonio said of the possibility of a new Shrek flick: "No, officially, no, no. Nobody has said anything to me.

"I was the first one who was surprised when at the end of this movie, we saw this wink of an eye that the studio just threw there, with Far, Far Away. And so I don't know, I don't know if it's going to happen, but certainly, if I knew something, I will say it. But no, none officially."

It is the first 'Puss in Boots' film for over a decade and Antonio confessed that he doubted at some points if the movie would ever be made.

The 'Evita' star said: "At some point, yeah. At some point in which I lost contact for maybe a couple of years, but I knew that the studio operated big changes, because it moved to another studio, actually, to Universal. And at the same time, the pandemic came on, so there was a number of things that were going on at the same time."

Banderas continued: "So I got in contact with them eventually, but yeah, there was a period of time of maybe not two years, but a year-and-a-half, something like that, in which I didn't receive any news.

"At that point, I thought, 'Oh well, maybe they're just rethinking', because this new panorama that they had in front of them, they are thinking, 'It's something completely new.' They didn't want to revisit things that they have done in the past, something like that. So yes, at some point, I thought about it, but then here we are."