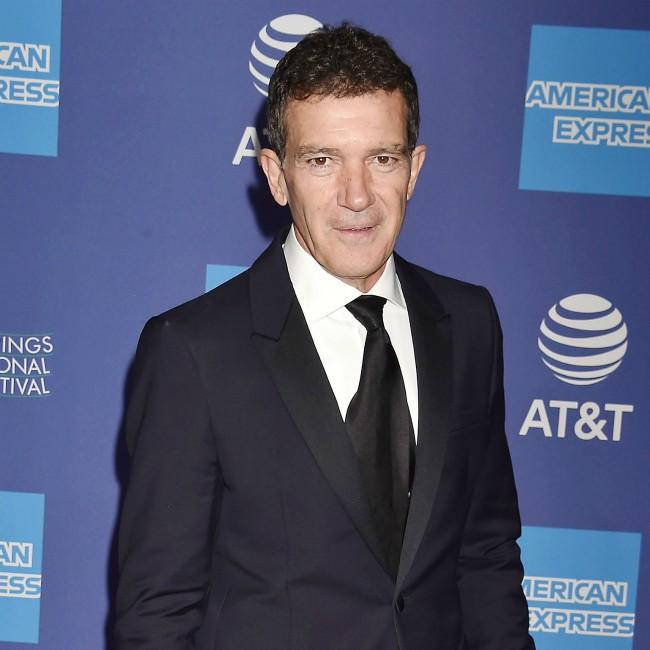 Antonio Banderas to star in Uncharted

Antonio Banderas has joined the cast of 'Uncharted'.

The 59-year-old actor will join Tom Holland and Mark Wahlberg in the film, which is based on the popular video game series.

The story follows treasure hunter Nathan Drake (Tom) and his mentor Victor Sullivan (Mark) as they journey across the world to uncover various historical mysteries.

According to Variety, Antonio will be joined in the flick by Sophia Ali and Tati Gabrielle, although it is unclear what roles the trio will have in the story.

Banderas received acclaim last year for his role in 'Pain and Glory', which earned him his first Oscar nomination. He has also appeared in 'The Laundromat' and 'Dolittle' in recent months.

'Uncharted' will be helmed by 'Venom' director Ruben Fleischer and is set to be released in March 2021. The most recent draft of the script has been written by Art Marcum and Matt Holloway.

Tom recently suggested that the project boasts "one of the best scripts" he's ever read.

He said: "I read the newest draft of the script on the way over here and it's one of the best scripts I've ever read. It really, really jumps off the page."

The 23-year-old 'Spider-Man' star also revealed that the film will serve as an origin story for Nathan Drake, meaning that audiences won't have to play the video games to understand the plot.

Holland explained: "I think what 'Uncharted' offers that most video games films don't is that it's an origin story to the games ... So if you played the games, you haven't seen what's going to happen in the film.