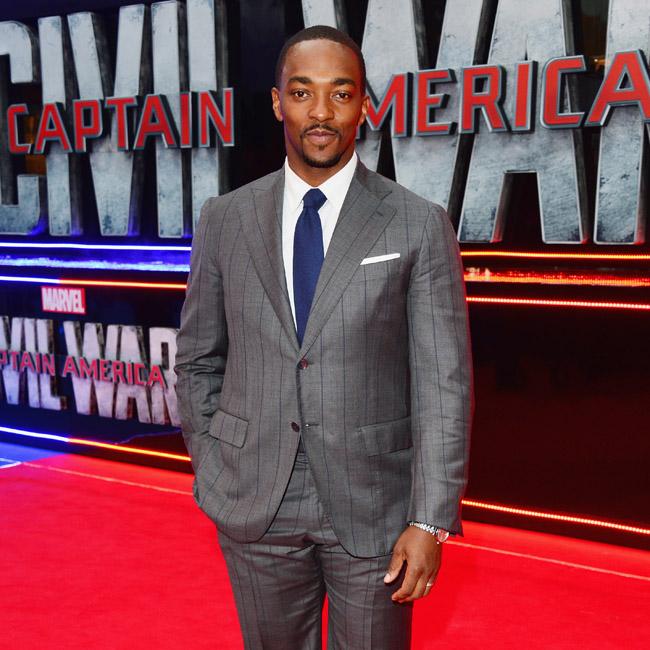 Anthony Mackie admits that his role in the Marvel Cinematic has changed his life.

The 41-year-old actor plays Falcon in the MCU never thought he'd ever land a role in a major franchise and although he was previously happy to act films whilst still maintaining some anonymity the increased fame from his superhero alter ego has been a price worth paying.

He told Deadline: "Well, Marvel really threw a monkey wrench in the idea of me not being recognised!

"The reality, for me, is more so about using that to get myself in finer positions of success. The great thing about being in the Marvel movies is it allows me a certain freedom and opportunity to really have fun in the business and do things I wouldn't be allowed to do."

Mackie is grateful that is raised profile has been able to help filmmakers. He cites 'Seberg' and 'The Hate U Give' as examples of how his presence helped the film get made.

He explained: "When you look at something like Seberg, or even 'The Hate U Give', I had a very small role in 'The Hate U Give', but the fact that I'm in the Marvel movies as Falcon, the fact that people know who I am, I was able to lend my name to that project for that movie to be made, because I feel like it's an important story and it's time that we deal with those issues as a country and as a community."

In the final scenes of 'Avengers: Endgame' Falcon accepts Captain America's shield from an aged Steve Rogers - played by Chris Evans - and Mackie admits he is still "emotional" about taking on the mantle because of what it represents.

He said: "You know what, to be honest, it's very emotional. I've been in the business for 20 years and I've been fortunate to do some amazing stuff and work with amazing people. For me, to be a black man in 2019 and be given the helm of Captain America with the history of black men in this country is a monumental step, not only in entertainment, but also in my life."