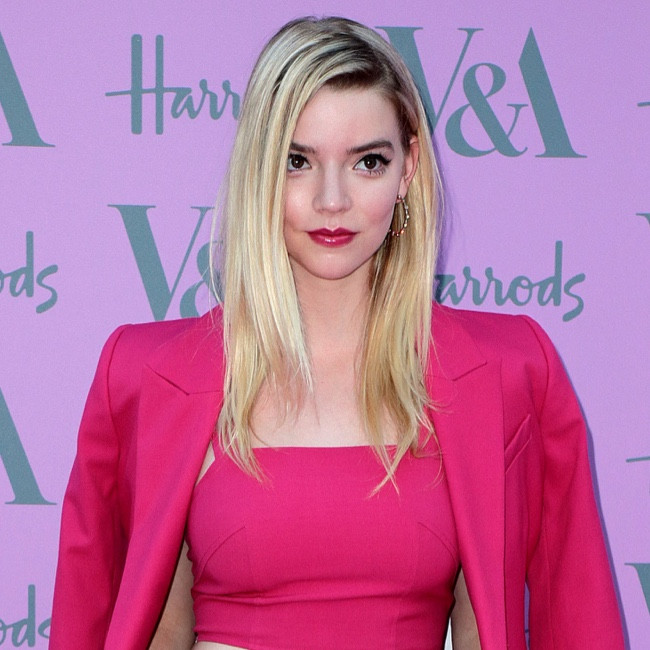 The 25-year-old actress will play the lead role in the 'Mad Max' prequel and is looking forward to working closely with the legendary director, who co-created the franchise and has been involved behind the camera on every movie in the series.

Speaking to her 'Emma' co-star Josh O'Connor for Variety's Actors on Actors, Anya said: "The thing that makes me most excited about 'Furiosa' is, No. 1, George Miller.

"That brain is incredible. I feel so lucky and privileged to spend time with him, and to grow alongside him."

Anya will play ferocious warrior Imperator Furiosa in the origin story – a role played by Charlize Theron in the 2015 flick 'Mad Max: Fury Road' and is looking forward to the physical aspects of the part.

She said: "I'm also really excited to do something physical. To physically become something that will weirdly give me a lot of peace. I'm quite excited to work hard."

'The Queen's Gambit' star has revealed that production on the film – which will also star Chris Hemsworth and Yahya Abdul-Mateen II – will begin in August, although the star, who spent her early years in Argentina, receives some ribbing from her Spanish-speaking family over how she's the character's name.

Anya said: "My dad gives me a lot of hell because we speak Spanish, he calls her 'Furiosa' (in a Spanish accent). And I'm like, it's an English-speaking film. But, like, 'OK Daddy.'

"I've got a grace period until August, and then I will be working back-to-back until mid-2023."