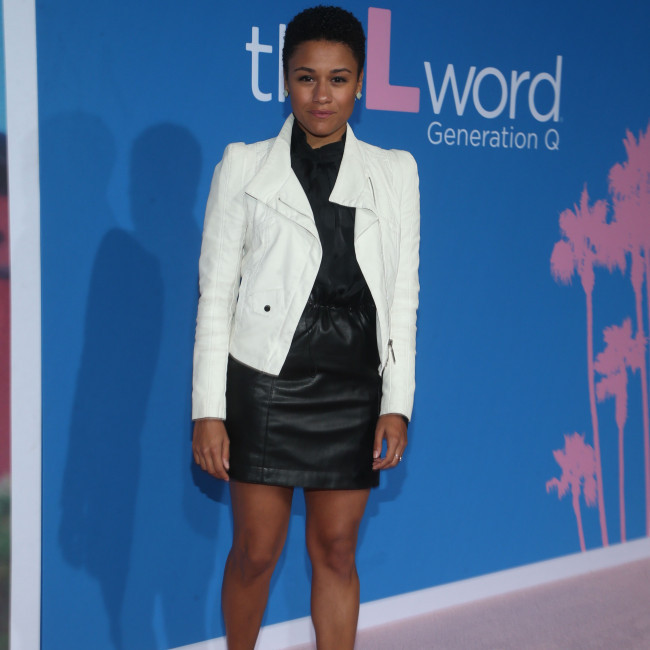 Ariana DeBose is to star in space thriller 'ISS'.

The story follows six astronauts living aboard the International Space Station (ISS) and the actions they take after receiving distressing information from Earth that threatens both the mission and their lives.

Ariana will play the character of Kira Foster, a promising biological engineer and the newest arrival of the astronauts aboard the ISS.

Nick Shafir has written the screenplay on the movie, which will begin production in North Carolina later this month. Mickey Liddell and Pete Shilaimon are producing the film for LD Entertainment.

Ariana recently starred in Netflix movie 'The Prom' and is also set to appear in Steven Spielberg's adaptation of 'West Side Story'.

She recalled how she suspected she was being "punked" when she was offered a part in Ryan Murphy's movie.

Ariana said: "I had just finished a shoot day on 'West Side Story' when I got the phone call that I booked 'The Prom'.

"I looked at 'West Side Story' as an embarrassment of riches and thought nothing like this is ever going to happen again and then to be in my trailer and get that phone call that you're going to get to work with Ryan Murphy, Meryl Streep, Kerry Washington, Nicole Kidman, James Corden and Andrew Runnells. I thought I was being punked."