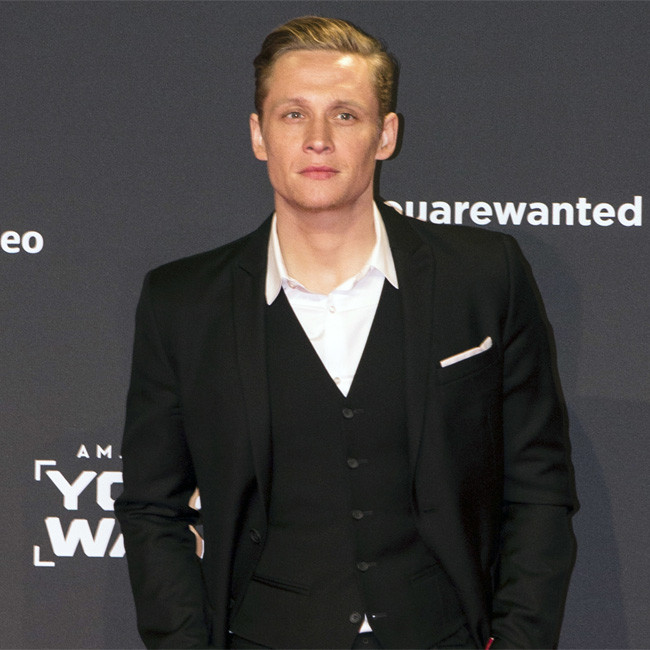 'Army of Thieves' is coming to Netflix later this year.

The 'Army of the Dead' prequel - which stars Matthias Schweighofer, who will also direct the movie - sees the return of safe-cracker Ludwig Dieter and tells his origin story before the zombie apocalypse.

Zack Snyder - who has co-written the script with Shay Hatten - has confirmed the film will be released globally on the streaming platform on October 29.

Nathalie Emmanuel joins the cast at the head of a team preparing for a big heist, while Guz Khan, Ruby O. Fee, Stuart Martin and Jonathan Cohen are all set to appear.

A trailer was released last month, and the synopsis for the film reads: "In this prequel to Zack Snyder's 'Army of the Dead', small-town bank teller Dieter gets drawn into the adventure of a lifetime when a mysterious woman recruits him to join a crew of Interpol’s most wanted criminals, attempting to heist a sequence of legendary, impossible-to-crack safes across Europe."

Snyder previously described the movie - which he is still producing after handing over directing duties - as a "romantic comedy heist film".

He previously said: "This safecracker story is sort of a romantic comedy heist film.

"It tells where he was before Scott and Cruz find him in the back of Gwendolyn's Locksmith Shop.

"Ironically, you'll learn that that means something. And the Götterdämmerung [vault] plays an important role in all of this, so that was really fun to do."

And Matthias added: "You will be surprised. This will be really funny and entertaining, and you will see heist stuff never seen before...

"It's before the 'Army of the Dead', so it is not a zombie movie. But maybe we will see some zombies in that film. I don't know!"