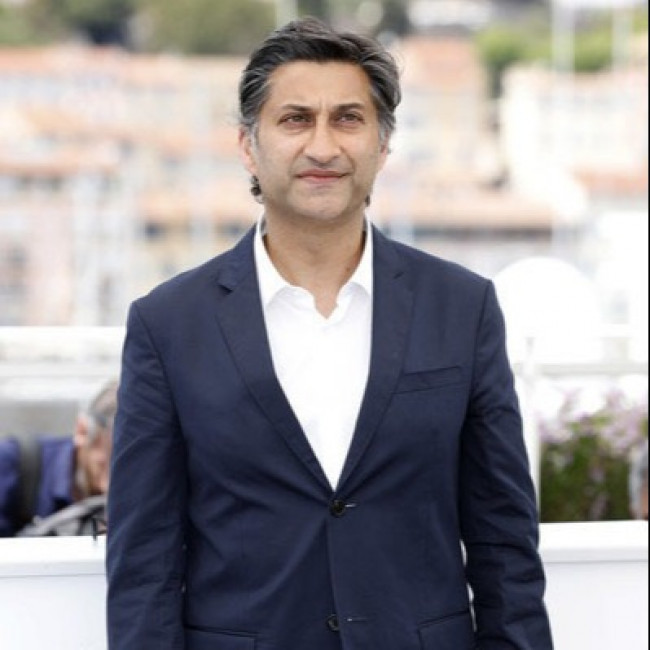 The film will tell the story of planet Earth's first dog to venture into space, an unwanted stray who survived on the streets of Moscow to become the world's most famous canine.

The project has been adapted by Nick Abadzis' 2007 graphic novel and will be told from Laika's point of view through the medium of animated virtual reality (VR). The new flick is presented by the BFI London Film Festival, where the 48-year-old director will discuss progress on the project.

'Laika' has been commissioned by StoryFutures Academy, which is run by the National Film and Television (NFTS).

Kapadia said: "From the moment I first read Nick Abadzis' fantastic graphic novel, I've wanted to find a way to bring it to the screen and animated VR is the perfect medium to adapt his beautiful work. In my opinion, VR works best when it is rooted in something real and my ambition is for viewers to believe they are really there with Laika, on Earth, during training and finally in space."

BFI London Film Festival director Tricia Tuttle added: "Through this partnership with StoryFutures Academy and the team at the NFTS, we have had the opportunity to work with Asif Kapadia, a filmmaker whose ambitious big screen film work consistently dazzles and impresses, as he starts to work in a new form.

"We can't wait to see where he goes with 'Laika' and to share the project with audiences in the future."