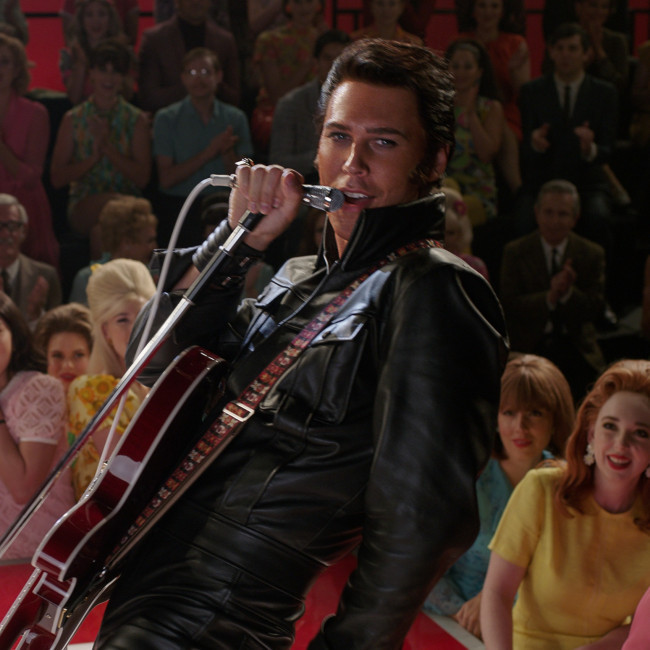 The 30-year-old actor portrays the late Elvis Presley in 'Elvis' and he was thankful the Oscar-winning star - who has worked with the filmmaker twice, on 1996's 'Romeo + Juliet' and 2013's 'The Great Gatsby' - had given him some insight in the way the Australian director likes to push his cast.

Austin, who worked with Leonardo on 'Once Upon a Time in Hollywood', recalled to Entertainment Weekly: "Leo told me, 'Baz is going to constantly keep you off balance, and it's going to pull things out of you [that] you never knew you had inside you.

"That's exactly the experience that I had.

"There were days where I just thought, 'Baz, why don't we just do what we prepared?'

"I realised that he would push me right to the edge of what I was capable of. You capture lightning in a bottle in a way — if you had just done the thing that you had prepared, it may have been more stale."

Austin compared Baz's approach to directing to a jazz musician mastering their craft.

He said: "In order to play jazz, you have to know music theory. You have to know the scales on that guitar inside and out, but at the end of the day, you're improvising. You have all this knowledge and practice that is then going into this present moment and playing off whatever's in front of you. That's how Baz is because he works so hard at preparation. When it comes time to actually film, I'll have been preparing a scene for a year, and suddenly, the day of, the entire scene changes."

The actor also sought advice from Rami Malek, who previously won an Oscar for his portrayal of the late Freddie Mercury in 'Bohemian Rhapsody'.

He told Cinema Blend: "I was really nervous about [the performance scenes]. Because I’d never performed in front of a crowd before. I never sang in front of anybody except my very close friends before.

"And I was talking about this the other day, but in a moment of panic, I called Rami Malek and I was like, ‘How did it feel? What did you go through?’ and all of those things.

"He said, ‘You know, really, those days, you end up feeling the energy of the audience, and it becomes this thing where, those will probably end up becoming your favourite days on set.’ And it was so true."