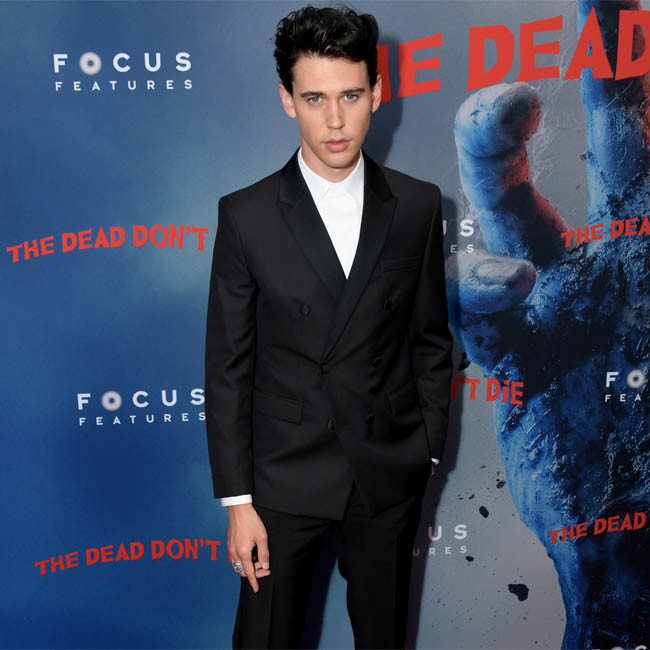 Austin Butler is eyed for this role in Dune: Part Two

Austin Butler is being eyed to play Feyd-Rautha in 'Dune: Part Two'.

According to Deadline, the 'Once Upon a Time in Hollywood' actor, 30, is in negotiations to play the sadistic younger nephew of Baron Vladimir Harkonnen, who is the arch-nemesis of Paul Atreides (Timothee Chalamet).

The report comes after it was revealed that Florence Pugh is to play Princess Irulan, the daughter of Emperor Shaddam IV, who is yet to be cast, in the second half of Denis Villeneuve's Oscar-nominated adaptation of the cult sci-fi classic.

Florence is said to be waiting for the latest draft of the script to read through before agreeing to join the sequel, while also making sure her schedule is free to shoot the motion picture.

'Dune: Part 2' will see Timothee, Rebecca Ferguson (Lady Jessica) and Zendaya (Chani) all reprising their roles, and Denis recently admitted it will be "more challenging" than the first film.

He said: "I will say it is mostly designed. The thing that helps us right now is that it's the first time I've revisited a universe. So I'm working with the same crew, everybody knows what to do, we know what it will look like.

"The movie will be more challenging, but we know where we are stepping. And the screenplay is written. So I feel confident. Frankly, the only big unknown for me right now is the pandemic."

'Dune' has earned 10 Oscar nominations but some fans were disgruntled by the lack of focus on the villainous Baron Vladimir Harkonnen (Stellan Skarsgard), which Denis claims was a result of adapting Frank Herbert's novel across two films.

The 54-year-old director said: "When you adapt, you have to make bold choices in order for the things to come to life. In the second one, I want to have more flexibility, and it will be possible to go a little bit deeper into some of these details."

Denis continued: "It's like a chess game. Some new characters will be introduced in the second part and a decision I made very early on was that this first part would be more about Paul Atreides and the Bene Gesserit, and his experience of being in contact for the first time with a different culture.

"Second part, there will be much more Harkonnen stuff."

Production is due to commence later this year, with the flick slated for release on October 20, 2023.