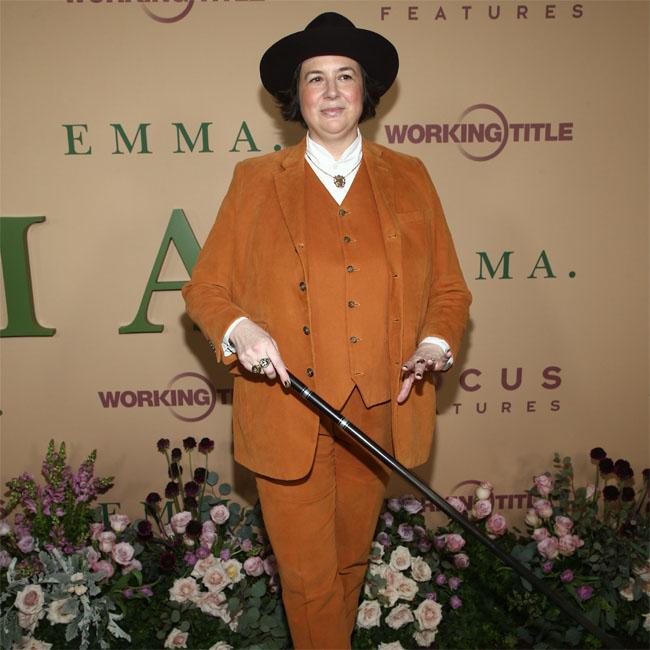 'Emma' director Autumn de Wilde wanted to make the film because of her British roots.

The 49-year-old director-and-photographer helms the latest adaptation of Jane Austen's classic novel and revealed that she was "interested" in anything British as her mother was from the UK. However, she admits that she didn't understand the story until she began working on the project.

In an interview with The Hollywood Reporter, Autumn said: "My mom's English, so I had my fantasy life in England, if I had been raised there. Anything that was British, I was interested in.

Autumn also opened up on how a chat with a friend persuaded her to cast Johnny Flynn in the role of George Knightley.

She recalled: "Johnny Flynn was one of the first actors I cast in my head because I called up Keaton Henson, who is this British singer-songwriter that I'm friends with.

"I was like, 'OK, I need the leading man. I'm pitching on Emma.' I'm sort of tired of these leading men being cast for women's desires. So I was like, 'I need an actor that men also tend to obsess over.'

Autumn also discussed making her directorial debut with 'Emma' after she had missed a chance to helm a previous project after it lost funding days before filming was due to begin.

She said: "It was heartbreaking and then I realised I was not heartbroken enough to stop, and I was like, 'Oh, I'm f***ed. I really want to do this.'"