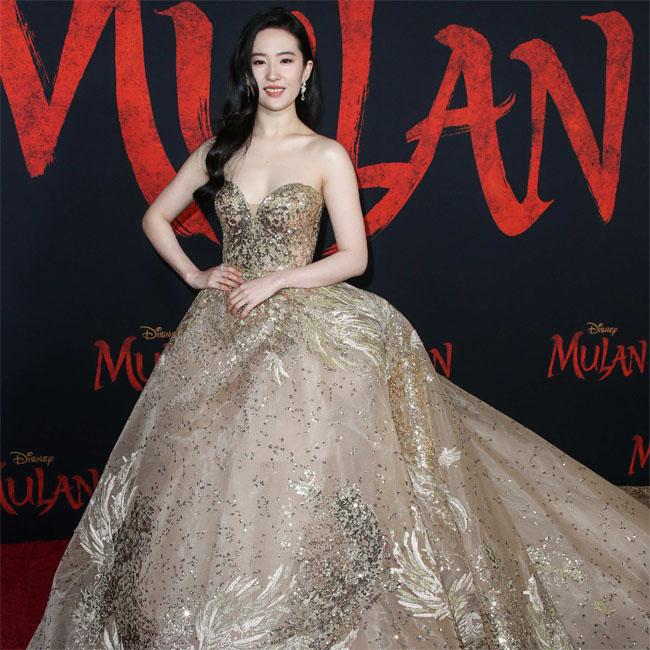 A number of big-budget films have been delayed again because of the coronavirus pandemic.

Disney has pushed back the release of the upcoming 'Avatar 2' and 'Star Wars' movies to 2022 and 2023 respectively, while the live-action adaptation of 'Mulan' has been removed from the release schedule completely.

Meanwhile, Paramount has pushed back 'Top Gun: Maverick' and 'A Quiet Place 2' until 2021.

The 'Avatar' sequel has been subject to a number of delays and director James Cameron has addressed fans about the project being moved back by a year.

The 65-year-old filmmaker wrote: "As many of you are aware, due to COVID-19, we were forced into an unexpected lengthy delay in starting the live-action filming we are currently doing in New Zealand.

"What most of you likely do not know is that the pandemic is still preventing us from being allowed to recommence most of our virtual production work on stages in Los Angeles. That work is just as critical to the films as the live-action work.

"Prior to the COVID-19, everything was on track to bring you the first sequel in December of 2021. Unfortunately, due to the impact that the pandemic has had on our schedule it is no longer possible for us to make that date."

A Disney spokesperson told Deadline: "Over the last few months, it's become clear that nothing can be set in stone when it comes to how we release films during this global health crisis, and today that means pausing our release plans for 'Mulan' as we assess how we can most effectively bring this film to audiences around the world."

He said: "We truly believe that there is no movie-viewing experience like the one enjoyed in theatres.

"We are committed to the theatrical experience and our exhibition partners, and want to stress that we are confident that, when the time comes, audiences will once again enjoy the singular joy of seeing Paramount films on the big screen."