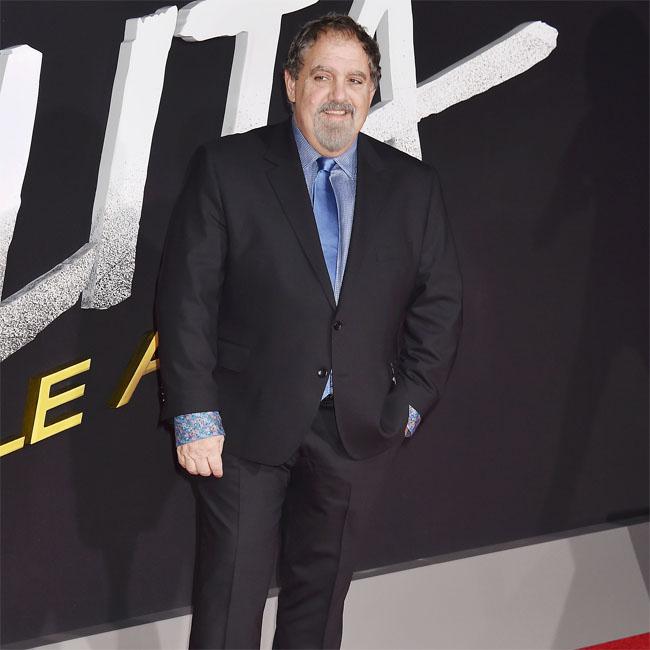 Production on the 'Avatar' sequels have been halted as part of attempts to halt the spread of coronavirus.

The four movies, which are long-awaited follow-ups to 2009's 'Avatar', are being filmed in New Zealand, but have been put on hiatus due to the virus.

Producer Jon Landau confirmed that work in New Zealand had been put on hold, although the executive team will continue working in Los Angeles.

He told the New Zealand Herald newspaper: "We've delayed it. We had plans to come down Friday night with a group of people and start back up and we made the decision to hold off and continue working here (Los Angeles), and come down there a little bit later than we'd planned.

"We're in the midst of a global crisis and this is not about the film industry. I think everybody needs to do now whatever we can do, as we say here, to flatten the (coronavirus) curve."

Jon admits that he is unsure when production on James Cameron's motion picture will resume, although they were re-assessing the production schedule "everyday".

The 59-year-old filmmaker, who collaborated with Cameron on 'Titanic', said: "We try and monitor all this and look at things and think about what is in the best interest of our crew. I call it our Avatar family. That is really paramount to us above anything."

A crew member confirmed to the newspaper that they were waiting for confirmation of the delay, and that the production had been "very supportive".

They said: "At the moment it's still all up in the air. We'll find out in the next couple of days via email. It's not panic stations yet but I'm sure something will come through.

"The production is very supportive of us. We're not being laid off, it's on hold, so they're still committed to shooting it here as far as I know."