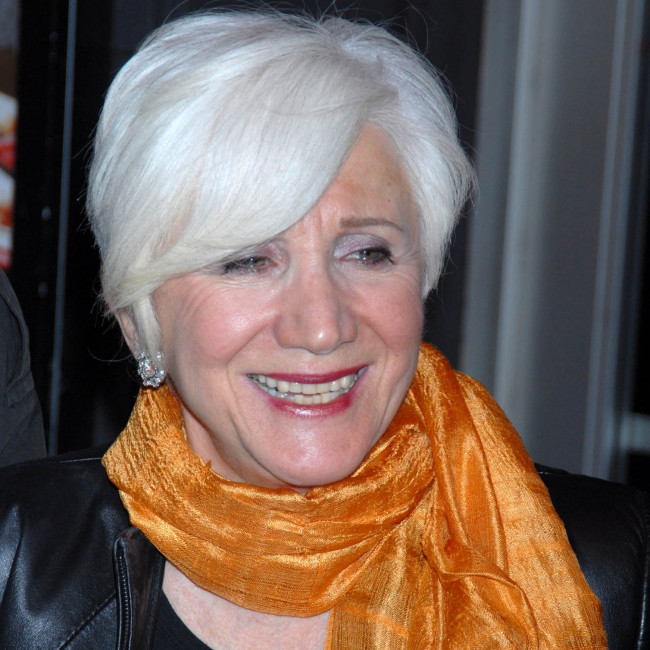 The family of the Oscar-winning star has confirmed she passed away in New York City after "many months of failing health".

Apollo Dukakis, the actress' brother, wrote on Facebook: "My beloved sister, Olympia Dukakis, passed away this morning in New York City. After many months of failing health she is finally at peace and with her [husband] Louis."

The acclaimed actress won an Oscar for her role in the 1987 romantic comedy 'Moonstuck', and she also enjoyed a successful career in the theatre business, both as a performer and as a director.

Following that, the actress - who studied performing arts at Boston University before moving to New York in the 1950s - appeared in 'Mr. Holland's Opus' in 1995 and as a transgender landlady in 'Tales of the City'.

Cher - her former co-star - has already taken to social media to pay tribute to the late actress.

She wrote on Twitter: "Olympia Dukakis Was an Amazing,Academy Award Winning Actress.Olympia Played My Mom In Moonstruck,& Even Though Her Part was That Of a Suffering Wife, We [laughing emoji] ALL The Time.She Would Tell Me How MUCH She Loved Louis,Her”Handsome Talented,Husband”.I Talked To Her 3Wks Ago. Rip Dear One (sic)"

During a recent interview, Olympia reflected on how the things have improved for women working in the TV and movie industries.

Speaking last year, Olympia - who was married to actor Louis Zorich between 1962 and 2018 - reflected: "I think things are finally moving in the right direction, both for women and for minorities. We are far from reaching our goal but there's a forward movement that's real and strong.

"You're seeing more women as directors and decision-makers and that's a great thing. I'm happy that I've lived a long enough life so I could witness the growth that has occurred."