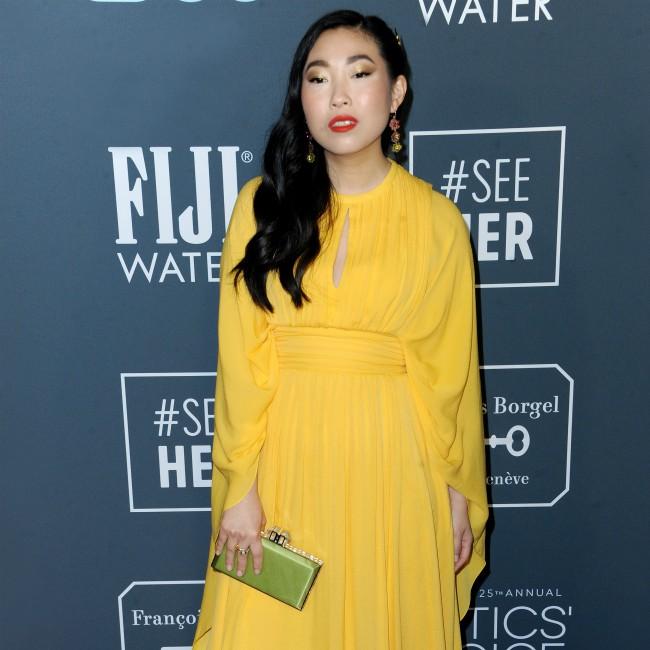 Awkwafina and Karen Gillan to reunite in action-comedy Shelly

Awkwafina and Karen Gillan are to reunite for the upcoming action-comedy 'Shelly'.

The 'Jumanji: The Next Level' co-stars have reportedly been tapped to star in the motion picture which is to be helmed by Jude Weng - who has directed episodes of TV's 'The Good Place' and 'Black-Ish' - and will see Awkwafina take on the titular role as Shelly and Gillan her former high school bully, who she befriends a decade later.

Shelly has become an "ice-cold hit-woman" after a prank at their prom left her reeling, and when she meets Dianna Park (Gillan) all these years later, she never expected to befriend her and protect her life after another mob were hired to kill the pair.

The plot is as follows: "The story takes place a decade after an embarrassing prom prank ran Shelly Wheeler (Awkwafina) out of town and so hardened her heart that she became an ice-cold hit-woman. Revenge threatens to be sweet when she learns her next target is her former high school tormentor, Dianna Park (Gillan). But when Dianna unexpectedly befriends Shelly, the assassin finds herself in with the cool crowd, protecting her old nemesis against another hit crew hired to kill them both. The tone is Mean Girls meets Barry."

According to Deadline, Shelly's script is being penned by up-and-coming writers Michael Doneger and Liz Storm and is an original story.

Ian Bryce Productions - who produced Ryan Reynolds' Netflix film '6 Underground' - are passing the script around in the hope a studio will pick it up.