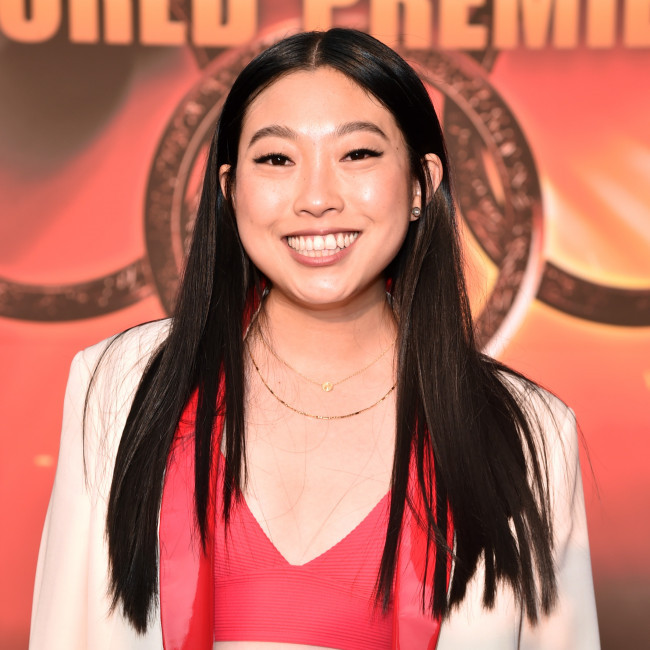 Awkwafina is 'picky' with new roles

Awkwafina looks for "complexity of character" when choosing a role.

The 'Crazy Rich Asians' star feels it is important that every character she takes on has "motive" behind them, as she admits she has always been "picky" when it comes to taking on new roles.

"But I think I've always been picky. I've never done a project just because it's like, 'Whoa, a project.' There has to be something else because also you're dedicating a portion of your life to it. You want it to be good and worth it."

Awkwafina understands that she is a role model for the Asian community.

She added to Yahoo! Life: "I've said this a lot - when you first start out, you don't understand why you have to shoulder it for the community. You don't understand why your choices will reflect this entire community of people that are very diverse, and you just want to be known for yourself. What ends up happening is that you're just gonna end up representing either way.

"Whether or not you want the burden, the burden is always there. If that is, by any definition, a sacrifice, responsibility, or burden, as you said, then it's just something you have to take on if you choose to go into this industry. I don't mind it, because when you are the first or there's not a lot of you, it's like you're pioneering land that has never been touched before. You're building roads on land that is really hard to build a road on. Sometimes, you have to start from scratch. So that's why I think that it's not something that bothers me, really, and that I accept."