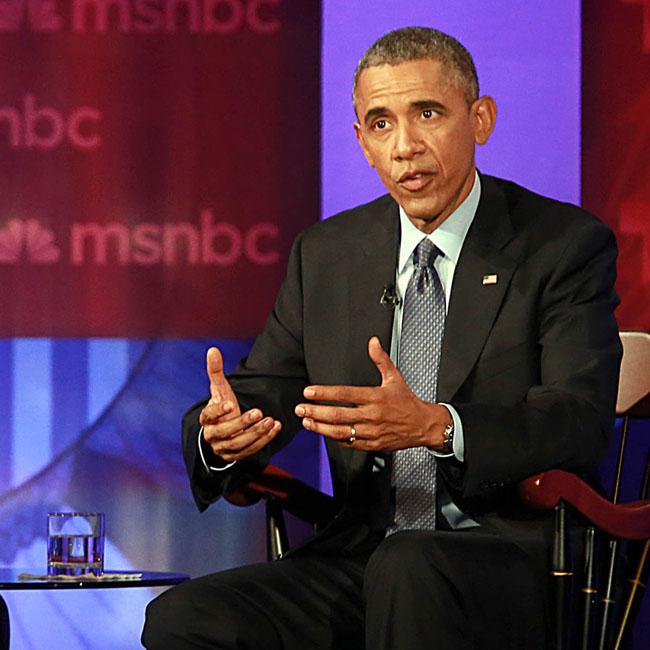 Barack and Michelle Obama have reportedly teamed up with the Russo brothers on a new Netflix film.

According to Collider, the former US President and First Lady will work on an adaptation of 'Exit West', the best-selling 2017 novel by Mohsin Hamid. Barack has previously included the fantasy drama on his list of best books.

The fourth novel from Mohsin, who hails from Pakistan, tackles the global refugee crisis as it follows a young couple, Saeed and Nadia, who are forced to flee an unidentified war-torn city in the Middle East.

The duo then join a group of migrants and travel to safe havens around the world using a system of guarded magical doors.

The Obamas' company Higher Ground Productions is teaming up with the Russo's AGBO banner to produce the feature adaptation for the streaming giant, although representatives for the Russo brothers have yet to comment on the rumours.

Riz Ahmed is reportedly attached to star, with Yann Demange helming the project.

'The Imitation Game' director Morten Tyldum was originally tapped to direct the movie, but it will now be made by Yann, who has previously directed 'White Boy Rick'.

Mike Larocca will produce with Tonia Davis and Priya Swaminathan, while a new writer is expected to be hired to work on the adaptation in the near future.

The Russo brothers recently wrapped production on crime-drama 'Cherry', which stars Tom Holland, while the Obamas' Higher Ground Productions was behind the Oscar-winning documentary 'American Factory'.