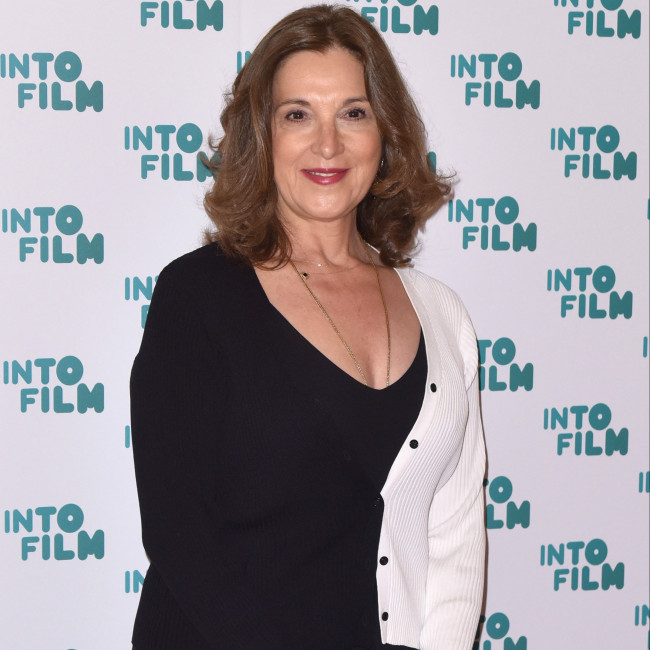 Barbara Broccoli and Michael G. Wilson are planning a different trajectory for the James Bond franchise.

The producers are searching for a new actor to play 007 after Daniel Craig bowed out in 'No Time To Die' and Barbara has confirmed that film chiefs have to "reimagine the direction" for the long-running spy franchise.

In an interview with Empire magazine, Barbara said: "When you change the actor you have to reimagine the direction the film's gonna go on. When you hire an actor, you're hoping you're going to spend a decade at least with them and make four or five or six films with them.

"So you have to think through, 'What is the trajectory? What is that actor going to bring? How are you going to move the series into another direction?'"

Barbara explained that she and Michael will be patient as they look for a successor to Craig.

She said: "We're going to take our time. We want to get a sense of where we want to go with the series and we want to do that before we bring anybody else on. We'll start the process probably with (writers) Rob (Wade) and Neil (Purvis) and we'll see where we go!"

The ending of 'No Time To Die' saw Craig's Bond sacrifice himself to save love interest Dr. Madeleine Swann (Lea Seydoux) and his daughter Mathilde and Barbara recalled the shock at the ending when it was seen for the first time at the premiere last year.

She said: "It was incredible at the 'No Time To Die' premiere with 4,000 people and you could hear all the people, their breath and their heartbeats and they're going, 'This isn't happening...' And it happens."