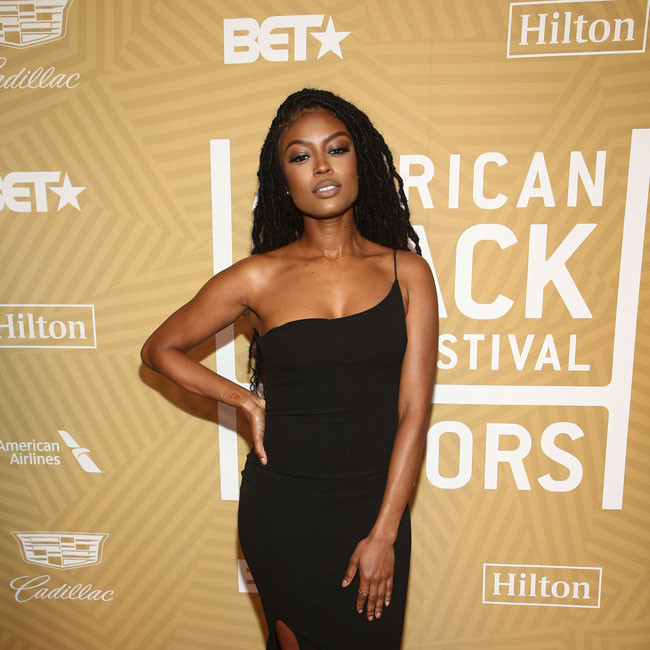 Batwoman's Javicia Leslie: I 'didn't know' how to be a superhero

Javicia Leslie "didn't know" how to be superhero when she took on the role of Batwoman.

The 33-year-old actress plays the iconic superhero in The CW series and she admits when she first got the role, she had to "figure out" how to show off her superhero status on her own.

She said: "I didn't know how to be a superhero. My first day on set, I was just like, 'How does a superhero hold their hands? Guys, does anybody know?' But no one else on the show has been a superhero yet. I had to kind of figure it out on my own. That's what makes it so much fun, that's what makes it an enjoyable experience - every single thing that I do on set, it's my first time doing it. I've been practicing Muay Thai. That goes back way before I started filming this, but I've never done it on set, I've never done it for the camera. As Ryan [Wilder] is learning to do everything that she does, so am I."

And Javicia says action is her "passion" when it comes to acting.

Speaking to the March issue of SFX magazine, she shared: "Action is my passion when it comes to acting. That's also a genre that's very under-represented in the black community, in the queer community. So to be able to do an action role is just really super fun, epic and very much a part of my journey. I always wanted to be the first black Lara Croft, because I played 'Tomb Raider' when I was a kid, the game, and then I loved the movie. To see us in that world is rare, especially at that time - and now it's happening more often. But I think seeing a black female action star is really really dope."