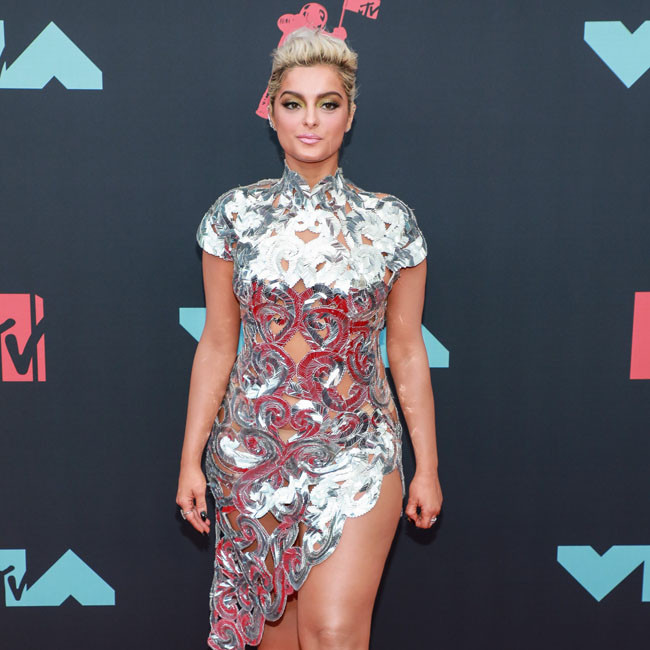 Bebe Rexha to star in Queenpins

Bebe Rexha has been cast in 'Queenpins'.

The 31-year-old singer will make her feature film debut in the crime comedy, which stars Kristen Bell and Leslie Jones.

Bebe will portray computer hacker named Tempe Tina in the STXfilms project, which sees a pair of Phoenix housewives (Kristen and Leslie) create a counterfeit coupon scheme which grows into a $40 million criminal venture, leaving both women in over their heads.

The flick is said to be "in the spirit of Thelma & Louis and I, Tonya" and is based on a true story.

Adam Fogelson, chairman of STXfilms Motion Picture Group, said: "This is a perfect film for Bebe to be making her live-action film debut. She's an incredible talent and international superstar and we love her for this role as Tempe Tina, an eccentric computer hacker who helps our heroines with their coupon scam.

"We know she will add so much fun, talent and personality to this cast."

The project has been written and directed by husband and wife team Aron Gaudet and Gita Pullapilly and will also star Vince Vaughn and Paul Walter Hauser.

Bebe previously worked with STXfilms as she voiced a character in the 2019 animated flick 'Ugly Dolls'.

The 'I'm A Mess' hitmaker has also opened up about she has been "really lucky" to have found love with her new boyfriend Keyan Safyari.

Bebe told People magazine: "He's really sweet and so supportive; he's just really awesome. He's in entertainment, but he's on the other side of it, so he gets it, you know? He's there for me.