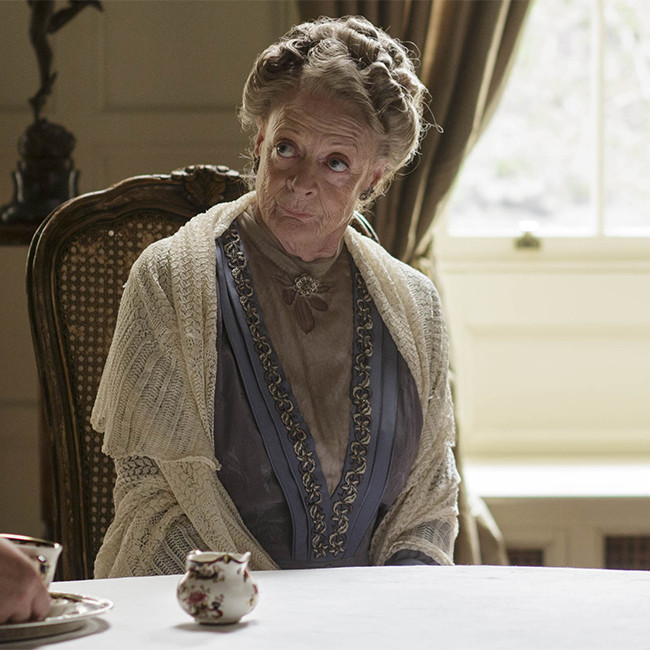 An iconic 'Downton Abbey' character will be killed off in the film sequel.

The tear-jerking scenes for the second movie based on the hit TV period drama have been filmed and a source has claimed that creator Julian Fellowes "has made this death so poignant".

The insider added to The Sun newspaper: "Those who have seen the scenes said they are so emotional.

"They will really leave fans in floods. It's heartbreak at Highclere Castle and there won't be a dry eye in cinemas."

No clues have been given as to who will die, but 'Downton' fans could be fearing for Dame Maggie Smith's Dowager Countess of Grantham.

The 'Downton Abbey' sequel is slated for release in March 2022 and follows the first movie in 2019, which proved to be a critical and commercial hit.

Focus Features are producing the film along with Gareth Neame's Carnival Films with Simon Curtis directing. 'Downton Abbey' creator Julian Fellowes has once again written the screenplay and is producing with Gareth and Liz Trubridge.

Neame said: "After a very challenging year with so many of us separated from family and friends, it is a huge comfort to think that better times are ahead and that we will be re-united with the much beloved characters of 'Downton Abbey'."