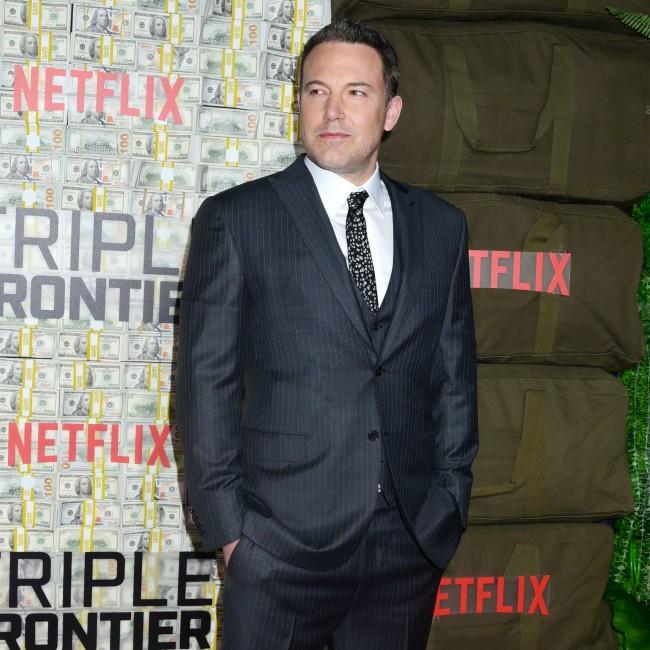 Ben Affleck rekindled love of acting thanks to The Way Back

'The Way Back' helped Ben Affleck rekindle his love of acting.

The 47-year-old actor plays an alcoholic basketball coach who finds redemption through working with a high school team in the new drama and Ben revealed the role helped him to rediscover his joy in acting.

He told Access Hollywood: ""For me, I just looked at it as a great acting opportunity and a return to doing something I really love.

"Seeing their [his young co-stars including Charles Lott Jr. and Melvin Gregg] passion, their love, their commitment to it, really rekindled a joy for me in this process."

And Ben's co-stars were equally impressed with him, with Charles explaining: "The accomplishments that he has, with the stature, it's kind of just like, 'whoa'. But he's so easygoing and so fun to be around ... he kind of just feels like a father figure and acts like an actual coach."

The Oscar-winning star recently admitted that his own personal life had a hand in his decision to star in 'The Way Back', as he has also battled with alcoholism and he is still dealing with the breakdown of his marriage to Jennifer Garner in 2015.

The movie is directed Gavin O'Connor, who also wrote the script alongside Brad Inglesby.

Talking about his motivation for taking on the part, Affleck said previously: "I've never been risk-averse - for better or worse, obviously. Regarding 'The Way Back', the benefits, to me, far outweighed the risks. I found it very therapeutic."