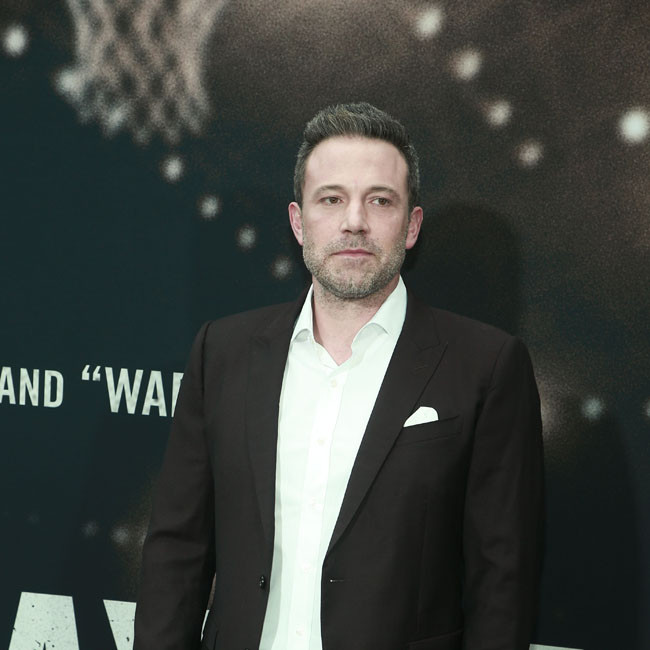 Ben Affleck believes his acting has improved as he has gotten older.

The 48-year-old actor - who shot to fame with 'Good Will Hunting' in 1997 - believes getting older and having different life experiences has improved his acting abilities.

Speaking to Sacha Baron Cohen for Variety about his movie 'The Way Back', Ben said: "I feel like my own acting, at least by my own standards, has gotten better as I’ve gotten older, and had more life experiences and had more stuff to access. And with a role like that, I am an alcoholic, so I understood to a certain extent the alcoholism, but I haven’t lost a child. This guy’s had a very different life from mine, but what was interesting about the story was I hoped people would find some catharsis in watching him go through something very difficult. I was concerned that I have to find ways to make this as realistic as possible."

Ben also revealed that directing 'The Town' and 'Argo' has made him a better actor.

He said: "This was a bit atypical for me. I’ve kind of changed as an actor, my approach, particularly from before and after I started directing, because it was really instructive. I learned more about acting from directing than I did from acting classes. There’s something really valuable about being on the other side, and seeing what works and what doesn’t. And what you can do editorially, and just getting used to the sound of your own stupid voice."