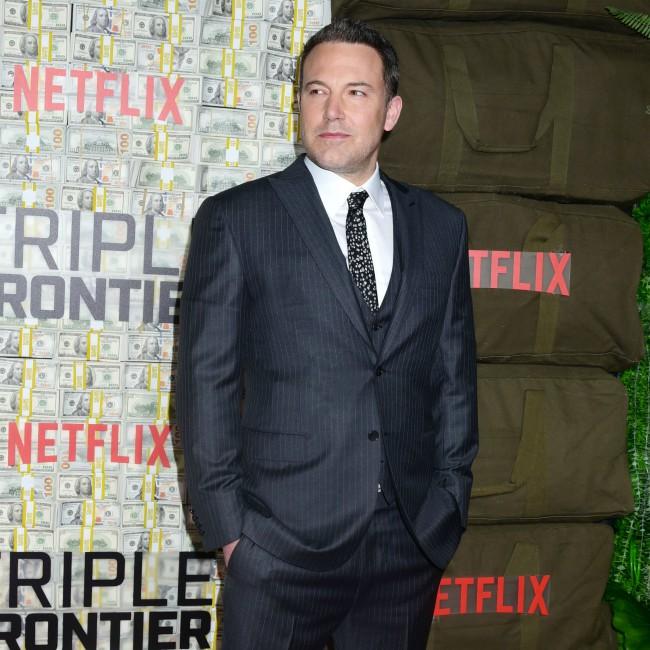 Ben Affleck says Robert Pattinson will be a 'great' Batman

Ben Affleck thinks Robert Pattinson is "going to do great" as Batman.

The 47-year-old actor - who played the superhero in 'Batman v Superman: Dawn of Justice' and 'Justice League' - has heaped praise on the London-born star as he prepares to replace Ben as the iconic comic book character.

He said: "I think Robert's a great actor, he's going to do great."

Ben walked away from the character, admitting he lost his "passion" for the role.

And the Hollywood star thinks Robert is the perfect candidate for the part of Batman.

He told Jake Hamilton: "The movie deserves to be made by someone whose dying to do it and can't wait, and that wasn't me at the time, so I moved on."

Meanwhile, Ben recently confessed he dropped out of 'The Batman' after a friend warned him that making the movie would turn him to alcohol.

The actor initially agreeing to write, direct and star in a standalone adventure - but he walked away from the project in January 2019 and hung up his superhero suit.

He said: "I showed somebody 'The Batman' script. They said, 'I think the script is good. I also think you'll drink yourself to death if you go through what you just went through again.'"

Ben also explained that he "drank relatively normally" before things got out-of-control as his 13-year marriage to Jennifer Garner collapsed.

He shared: "I drank relatively normally for a long time. What happened was that I started drinking more and more when my marriage was falling apart.

"You're trying to make yourself feel better with eating or drinking or sex or gambling or shopping or whatever. But that ends up making your life worse."