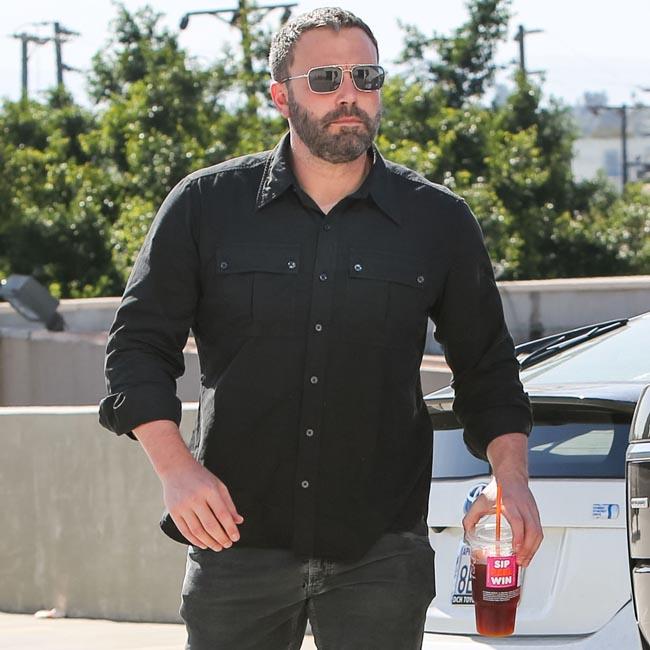 Ben Affleck signs up to Falling to Earth

Ben Affleck has signed up to star in 'Falling to Earth'.

The 47-year-old actor will appear in the tornado drama, which is to be adapted from Kate Southwood's novel of the same name, and Hillary Seitz is on board to adapt the book.

Sources told The Hollywood Reporter there was speculation Affleck may direct the motion picture but for now he is only attached to lead the cast and co-produce.

The tome tells the story of the worst tornado in US history hitting Marah, Illinois, in March 1925, leaving all of the structures and homes destroyed apart from that of Paul Graves (Affleck) and his family.

It then follows how the Graves' are resented by their pals because they are the only family in the area who were exempt from the natural disaster.

The actor looks set for a busy 2020 as in April it was reported he had signed up to star in and direct 'Ghost Army', a true World War II tale based on the book 'The Ghost Army of World War II' by Rick Beyer and Elizabeth Sayles.

'Ghost Army' is set to tell the story of a squadron of American soldiers who were picked for their creativity and ingenuity to be fashioned into the ultimate masters of deception.

The squadron used blow-up tanks, fake radio transmissions, and noise machines to trick German forces into thinking armies were in certain positions, and the real-life soldiers have been credited with saving countless lives thanks to their clever tricks.

Affleck is also set to produce the movie through his and Damon's Pearl Street Films banner, alongside Andrew Lazar, who will work through Mad Chance Productions.