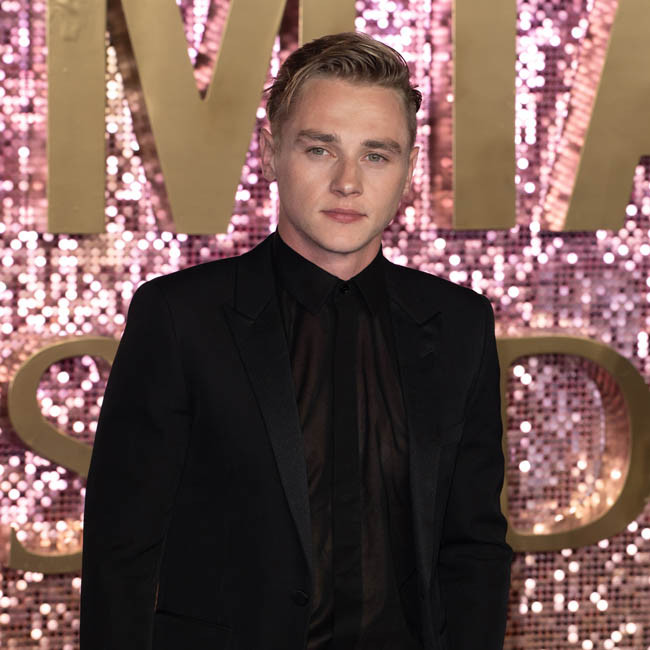 Ben Hardy and Haley Lu Richardson co-star as the leads in the romantic movie, which is set over a 24 hour period and follows their characters Hadley and Oliver as they fall for each other on a flight from New York to London.

The movie's logline reads: "Is it misfortune or fate that separates them when they land? The probability of ever finding each other again seems impossible, but love — and London — may have a way of defying the odds."

Jamil will narrate the movie, with Delaney to play Hadley's father, Fletcher to play Oliver's dad and Phillips as Oliver's mother.

Katie Lovejoy has adapted the screenplay from the book of the same name by Jennifer E. Smith.

Vanessa Caswill is directing the movie and it is being produced by 'To All the Boys I've Loved Before' producers ACE Entertainment.

Meanwhile, 'The Good Place' actress Jameela recently said she would only return to acting if she found a role with a “bigger purpose”.

The ‘Good Place’ star has been enjoying working on her ‘I Weigh’ podcast and accompanying YouTube channel, and is also keen to produce documentaries and explained that for her to get back in front of the camera for a TV show or movie, she’d need to be offered something “unbelievably special” that would help further the causes she’s passionate about.

She said: "My heart has gone back to hosting and I'm enjoying interviewing again and talking to fascinating people, like Reese Witherspoon, Roxanne Gay, Billy Porter and ALOK. I would like to enter more into the producing space, in the documentary space. For acting to come back into my life, it would have to be an unbelievably special role, where I felt like there was a bigger purpose in it.

“We don't have a lot of South Asian representation in Hollywood still, there's like five of us. If I felt like I could further that conversation, then I would act again."