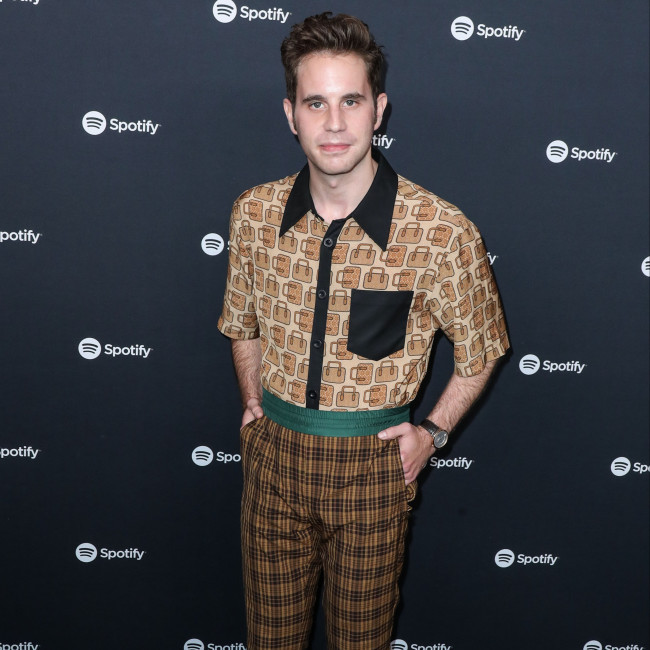 Ben Platt has joined the cast of the musical comedy 'Theater Camp'.

The movie marks the directorial debut for Molly and Nick Lieberman. The pair have written the film together with Platt and Galvin.

The flick follows the eccentric staff of a rundown theatre camp in New York, as they band together with the beloved founder's son to keep the camp going when she falls into a coma right at the start of the summer season. The project will feature original music from Galvin, Gordon, Liebermann, Platt and Mark Sonnenblick.

Feig, the founder and CEO of Picturestart, said: "We haven't stopped giggling over this movie since Gloria Sanchez first showed us the short and seeing the incredible ambition and creativity Molly, Nick, Ben, and Noah have brought to 'Theater Camp' has been our big-time happy place.

"We are so thrilled to work with Maria and Ryan at Topic and can't wait to bring audiences along to the hilarious and heartwarming 'summer session' at camp."

Topic Studios President Zuckerman added: "When we heard who was coming to this summer camp, we immediately knew we had to join.

"This is a true dream team – visionary creators Molly, Nick, Ben and Noah, amazing partners Picturestart and Gloria Sanchez, and an uproarious group of actors. We can't wait for the show to begin."