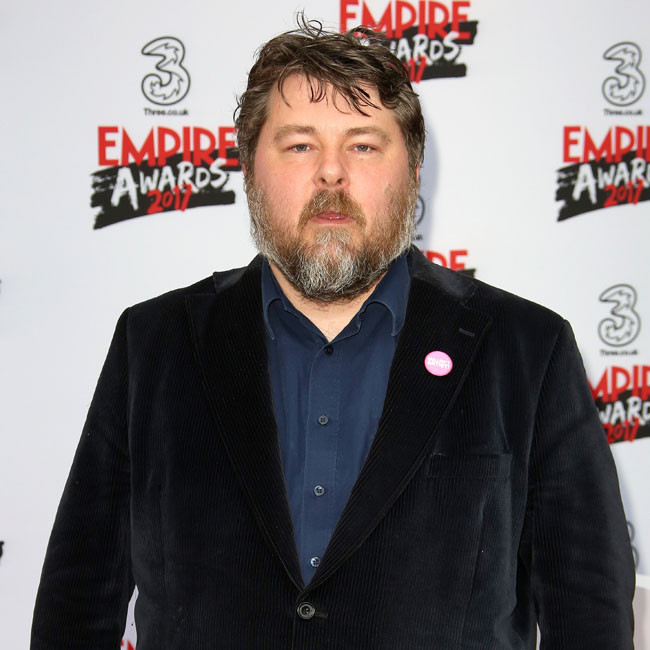 Ben Wheatley wraps production on In The Earth

Ben Wheatley has wrapped production on horror movie 'In The Earth'.

The 48-year-old director has shot the picture under the radar amid the coronavirus pandemic and it is set to be released next year.

Joel Fry, Ellora Torchia, Hayley Squires and Reece Shearsmith have boarded the cast of the project which has been penned by Wheatley.

The movie is set as a disastrous virus grips the planet as a scientist and park scout venture deep into the forest for a routine equipment run. Through the night, their journey becomes a terrifying voyage through the heart of darkness as the forest comes to life around them.

Neon have produced and financed the film that is being produced by Andy Starke for his and Wheatley's Rook Films banner alongside Tom Quinn and Jeff Deutchman who are serving as executive producer for Neon.

Ben recently directed the Netflix film 'Rebecca' and confessed that he was more focused on emulating Daphne du Maurier's novel rather than Alfred Hitchcock's 1940 take on the story.

He explained: "It's not the Hitchcock film that haunts me. It's the du Maurier book. That's the shadow, that's the elephant in the room.

"You've been put in charge of bringing this book to the screen which is such a classic book and such a well-loved book. And that's where the tension is, because you're like, 'Oh my God, I don't want to screw this up.'"

Wheatley revealed that he had watched Hitchcock's classic in preparation for the project but only to make sure he didn't copy elements of the film.

He said: "I've watched everything, obviously, but it's more due diligence to make sure that we don't end up putting stuff in the film that was from the film adaptation and not from the book. There are crossover bits which were changed.

"When you're working with the same material, you end up with beats that are similar, but there's a lot of made-up stuff in the Hitchcock version that we just wanted to avoid having in our film."