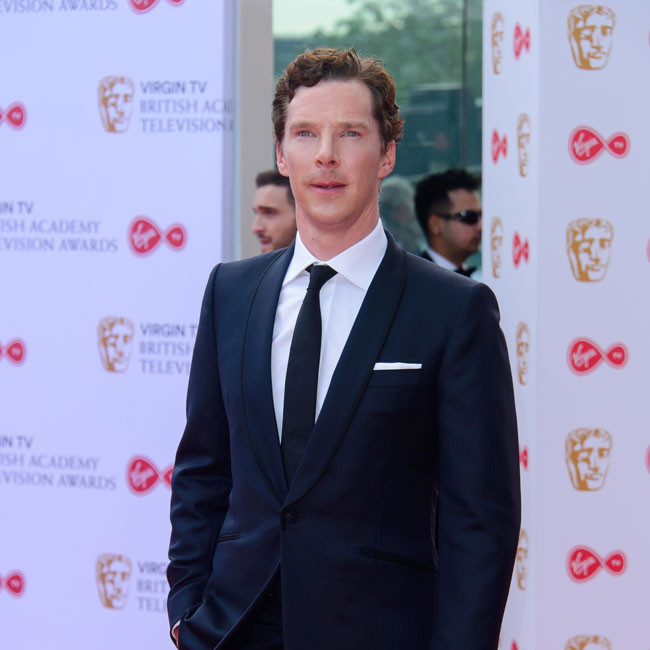 Benedict Cumberbatch has been cast in the upcoming sci-fi thriller 'Morning'.

The 'Doctor Strange' actor has boarded Justin Kurzel's new movie in the role of Frank alongside his on-screen wife Cathy, who is played 'Big Little Lies' star Laura Dern.

The film is “set in a near future where society has a pill that does away with the need to sleep. With the added help of an artificial sun, there is no end to morning daylight, living and work. However, as a young generation grows up deprived of the world of sleep, they consider rebelling to reclaim their dreams.

“The ambitious and driven Cathy (Dern) was an early advocate of a sleepless world, but as she and her son Danny (Jupe) pick up the pieces of their lives following the death of her husband Frank (Cumberbatch), she finds the universe she helped to build is starting to crumble around her, whilst memories she fought so hard to repress are bleeding into her waking life. As Danny is further drawn into a subversive underworld of dreamers, Cathy must confront her nightmares and fight hard not to lose her son.”

The script comes from Sam Steiner and Benedict is producing under his SunnyMarch banner, Deadline reports.

The 45-year-old actor's latest role saw him star as rancher Phil Burbank in critically-acclaimed 'The Power of the Dog', and he previously admitted he enjoyed getting to play someone who was very different to him.

He said: "As somebody who's a bit of a people-pleaser and apologetic at the best of times, who worries too much about what people think of me, I loved the freedom of being somebody who wasn't in that space. Of course, there's this deep kernel of truth he never lets get exposed. And that ties into the breadth of fear and fury that we know he has.

"But he can also stand behind his back and survey all these scenes with a sort of calm acceptance and knowing. And not be taken in with the hoopla of worrying about what the ranch-hands think of him. He's very self-assured. I admired that."