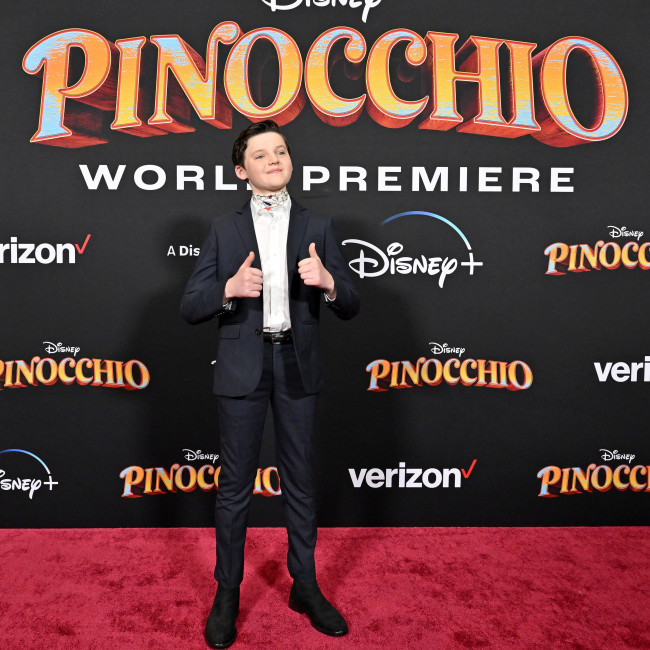 Benjamin Evans Ainsworth is 'honoured' to be the new Pinnochio

Benjamin Evans Ainsworth is"'honoured" to be the new Pinnochio.

The 14-year-old actor provides the voice of the wooden puppet in a live-action remake of the 1940 Disney classic alongside Tom Hanks as toymaker Geppetto and was "really impressed" how the CGI worked alongside the real-life stars.

'The Haunting of Bly Manor' actor went on to explain that while auditioning for the role of the Disney hero, he "spent a lot of time" listening to the original voice because he wanted to "stay true" to that.

He told ScreenRant: "First of all, we got the audition through. It was Pinocchio, Robert Zemeckis, and that was already an honor. "Oh my gosh. Okay. We gotta do this." So, I spent a lot of time going over the voice; the 1940s original. I thought it was very important to stay true to that, so I listened to a lot of Dickie Jones' Pinocchio."

'Pinocchio' is available to stream now on Disney+.