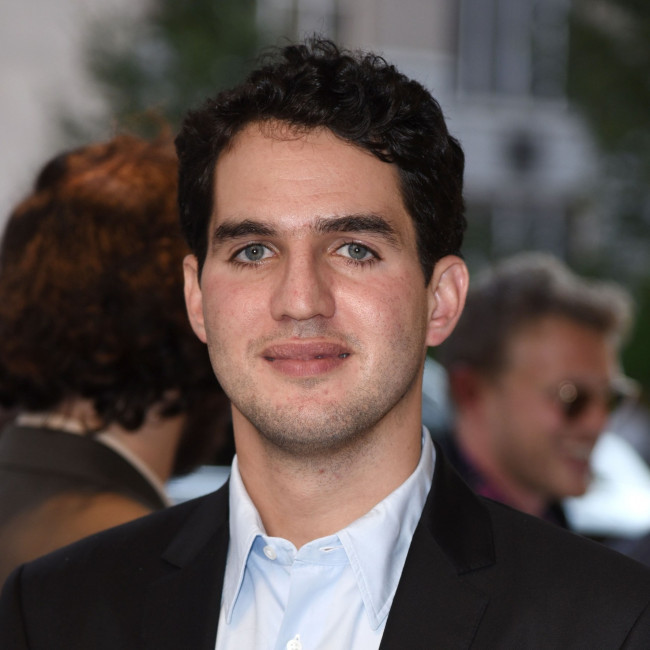 Benny Safdie to star in Are You There God? It's Me, Margaret

Benny Safdie has signed up to star in 'Are You There God? It's Me, Margaret'.

The 35-year-old actor-and-director will play Herb, the father of the titular character in writer-director Kelly Fremon Craig's adaptation of Judy Blume's best-selling novel.

Producer Fremon Craig said: “Benny has a truly amazing talent for naturalism and I’m elated to have his collaboration on this film."

In the 1970 coming-of-age classic novel, sixth grader Margaret Simon finds herself questioning everything about adolescence and puberty, as well as other changes in her life such as moving from the city to the suburbs, so turns to the universe for answers.

However, with a Jewish father and a Christian mother, her prayers can be confused, but she also has her mother and grandmother on hand to offer guidance and support.

But the two older women also find that the time never comes to stop questioning your path or figuring out what is meaningful in life.

Production is currently underway on the film.

Meanwhile, Benny has a string of other projects in the works, including starring alongside Emma Stone and Nathan Fielder in Showtime TV series 'The Curse', as well as a role opposite Bradley Cooper in Paul Thomas Anderson's next movie.

He was most recently seen in 'Pieces of a Woman' and as a writer-director, he most recently enjoyed success with 'Uncut Gems', which starred Adam Sandler and generated $50 million at the box office.