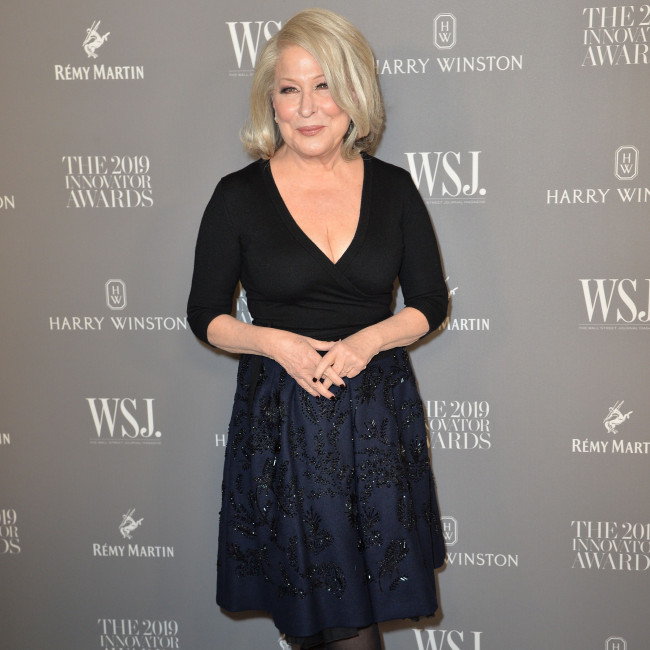 The 75-year-old actress is set to reprise her role as Winnie Sanderson in the upcoming sequel, and she can't wait to reunite with co-stars Sarah Jessica Parker and Kathy Najimy, who are returning as her sisters Sarah and Mary Sanderson respectively.

Bette told 'Good Morning America': "They sent the script and we're really excited about it – we're up for it. Although, I must say, I mean, the years have flown by and I am 75 and I do believe I can fly."

A sequel to the 1993 movie was confirmed by Disney last year after Bette, Sarah and Kathy donned their witch outfits for a special Halloween fundraiser – an experience that Midler found "bizarre".

She said: "It was so bizarre to have been these characters 27 years ago.

"And to put all that gear on ... it was so bizarre because we fell into exactly the same relationship we had and the same style of behaving on screen that we had 27 years ago. As if we had been off for a weekend!"

The 'Hocus Pocus' sequel will be released on the streaming service Disney+, with Adam Shankman replacing Kenny Ortega as director.

He said: "It appears that there is a sequel in development, and it looks like it's going to be made with another director.

"I wish everyone all the luck in the world. However they're going to move forward with it, I hope that it's as fun and as successful for them as it's been for us."

Bette is also set to reunite with Diane Keaton and Goldie Hawn, her co-stars from the 1996 comedy film 'The First Wives Club' for a new project titled 'Family Jewels'.

She explained: "That's something that's been in the works for a couple of years. It is a reunion of sorts and it's a comedy."