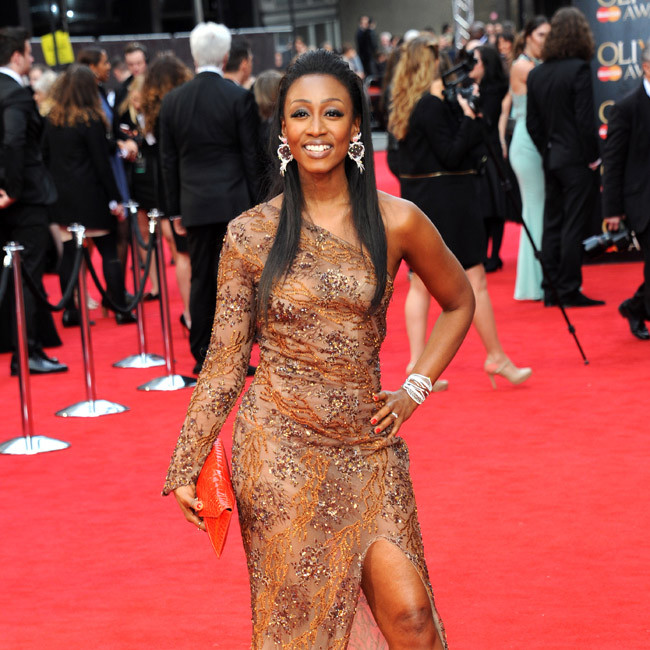 The 48-year-old star had a “fantastic” time making her film debut in the remake of ‘Cinderella’ – which starred Camila Cabello in the lead role – and she’s excited to build on the project and embrace further opportunities to be on the big screen.

She said in a recent interview: “It was fantastic to be part of the film – more please.

“There’s nothing stopping me from doing both [acting and singing]. If acting opportunities come my way, if they’re right for me, I’ll be doing them.”

Beverley appreciated the twist on the classic fairytale.

She noted: “It was an entirely new and more fabulous version of the traditional fairytale, which wasn’t just ‘Some day my prince will come and save me from the drudgery of my life’, but rather, ‘I’m going to save my damn self.’ “

The ‘Shoulda Woulda Coulda’ is currently portraying Faye Treadwell in West End musical ‘The Drifters Girl’ and she thinks the part is going to send her on to bigger and better things.

She said: “I have that sense that this is a game-changing role for me.

“Faye’s going to be a character who changes my own life. Taking on this role is one of the best decisions I’ve ever made in my career.

“I think it’ll take me on to the next levels of success, to be quite frank.

“I think it will open a lot of doors and change a lot of things for me going forward.”

Beverley previously admitted it was “nice” not having to sing in her role as Queen Tatiana in ‘Cinderella’.

She said: "Bizarre! It was bizarre. I was stunned that I wasn't required to do any singing, probably for the first time ever being asked to do something that doesn't require my voice.

"But in a way, it was nice to know that I'm in this movie because of acting chops, not just, 'Oh! Wheel out the voice, wheel her back in'. That was nice."