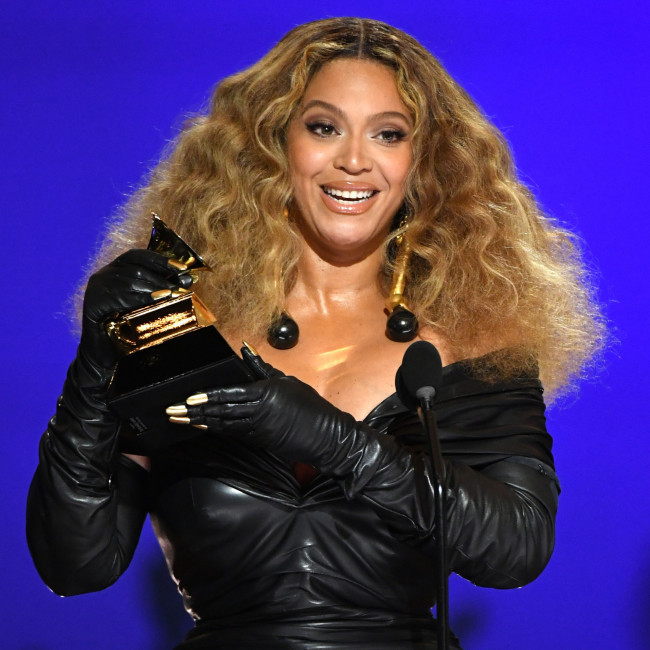 Beyonce and Zendaya 'in talks for Imitation Of Life remake'

Beyonce and Zendaya are in talks to star in a remake of movie 'Imitation Of Life'.

The drama film was first released in 1934 - based on Fannie Hurst's 1933 novel of the same name - and then remade in 1959, starring Lana Turner, Juanita Moore, John Gavin and Sandra Dee.

It's thought if Zendaya does sign up for the remake of the classic motion picture, which dealt with issues of race, class and gender, it could take her movie stock "to the next level".

An insider said: "'Imitation Of Life' is renowned in the film world because of the issues it tackled — and they seem more relevant than ever right now.

"Everyone wants Zendaya in their films at the moment but it feels like this could be the movie to take her to the next level and really get some awards buzz."

'Lion King' star Beyonce is said to be keen to "really sink her teeth into" a juicy role.

The insider added to The Sun newspaper's Bizarre column: "Beyonce has dipped her toe in a few projects, like Disney’s 'Lion King', voicing the part of lioness Nala.

“But now she wants a project she can really sink her teeth into, so she is very interested."

Should Beyonce and Zendaya team up for the film, it wouldn't be the first time they have joined forces.

'Spider-Man: No Way Home' star Zendaya starred in Beyonce's 'All Night' music video in 2016, and she previously admitted to being a huge fan of the 'Single Ladies' hitmaker.

During a 2017 discussion about the stars who inspire her, Zendaya said: "Beyonce. She took it to the next level with 'Lemonade'. She's got twins, and she's banging. She's killing it."

In 2016, Zendaya said: "I’m just obsessed with Beyonce and have been since my birth.

“Just to be there and really learn from her and see how amazing she is, how detail-oriented, it was cool to just sit back and watch.”