Beyonce 'in talks with Disney over £80m deal' 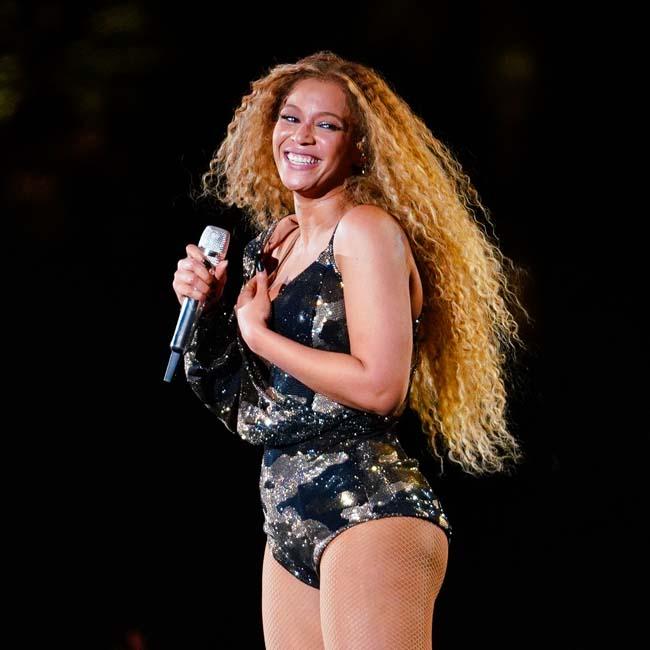 Beyonce is said to be in talks with Disney over an £80 million deal.

The superstar singer voiced Nala in last year's 'The Lion King' reboot and sang a new version of 'Can You Feel the Love Tonight' on the soundtrack, and it is thought if discussions with Disney go well she could land a spot on the soundtrack for 2021 Marvel movie 'Black Panther 2'.

A source said: "Beyoncé has become a major player for Disney and is the perfect fit for their brand.

"She's worked on a number of projects for them, including voicing Nala in the reboot of 'The Lion King', and now they're keen to secure her for more projects.

"Disney have put forward a deal worth around £80 million, which will secure Beyoncé for three major projects, including the 'Black Panther' sequel."

The 38-year-old star is also thought to be discussing the possibility of lending her voice to some Disney+ documentaries.

The source told The Sun newspaper: "As part of the deal they are also trying to get her team to agree to have Beyoncé voicing some of the new documentaries coming to Disney+.

"The negotiations are still ongoing but it's the final details that are being thrashed out now."

In April, Beyonce made a surprise performance on ABC's 'Disney Family Singalong' to sing 'When You Wish Upon A Star' from the animated classic 'Pinocchio'.

Before she started singing, Beyonce said: "I'm very proud to be a part of the Disney family. And to help present the Disney Songbook Singalong in partnership with Feeding America, I'd like to dedicate this song to all of the healthcare workers who've been working tirelessly to keep us healthy and safe. We greatly appreciate you."

After she finished her performance, Beyonce added: "Please onto your families tight. Please be safe, don't give up hope. We're going to get through this, I promise. God bless you!"