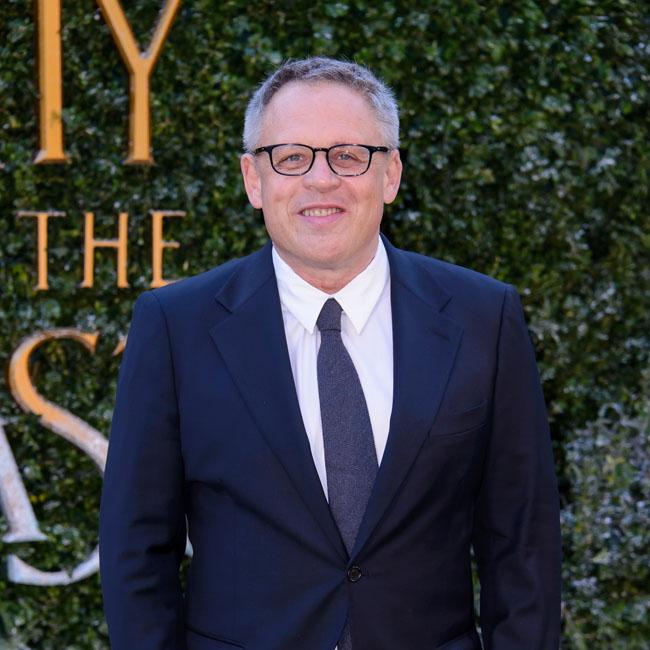 'Twilight Saga' director Bill Condon is backing Robert Pattinson to do something really interesting with the Batman character.

The 64-year-old filmmaker - who helmed the final two parts of the vampire franchise, in which Pattinson played heartthrob blood-sucker Edward Cullen - is excited to see the 33-year-old English actor play Bruce Wayne and his superhero alter ego in 'The Batman' because he has the opportunity to make his own mark with the DC Comics icon.

Speaking to the ReelBlend podcast, Bill said: "I think it's all brilliant, including going to 'The Batman' ... I think now what's so exciting is, look, the Batman character has been interesting in movie, after movie, after movie. And I know he's gonna do the same thing with it."

Condon believes that Pattinson's experience on the 'Twilight' movies will help him cope with the expectation of donning The Dark Knight's cape and cowl in Matt Reeves' blockbuster.

Referring to his role as Edward, Condon added: "I think it's great, because he was so conflicted about it the first time it happened. He understood the opportunity that those movies gave him. But it was also frustrating and he had no comfort with being some kind of heartthrob."

Pattinson has previously suggested that he didn't enjoy starring in the 'Twilight Saga' - in which he appeared opposite his now ex-girlfriend Kristen Stewart - even though it launched his career as a major movie star actor because he "lost control" of some aspects of his life because of the franchise's enormous popularity.

He recalled: "When something becomes really big you really get an awareness of how small you are, like where it is when you first start acting and you feel like a big shot when you're only doing something small.

"Then you start losing control of a lot of different aspects of your life and also the job, especially if you're doing sequels to something."

Condon also has nothing but praise for Pattinon's recent work, which includes a main role in Robert Eggers' new psychological horror 'The Lighthouse', and believes the actor is "getting better and better".

He said: "'The Batman' comes on the heels of 'The King' and The Lighthouse'. It's remarkable. The thing that I find exciting is he just seems to be getting better and better. And more than anything, committed."