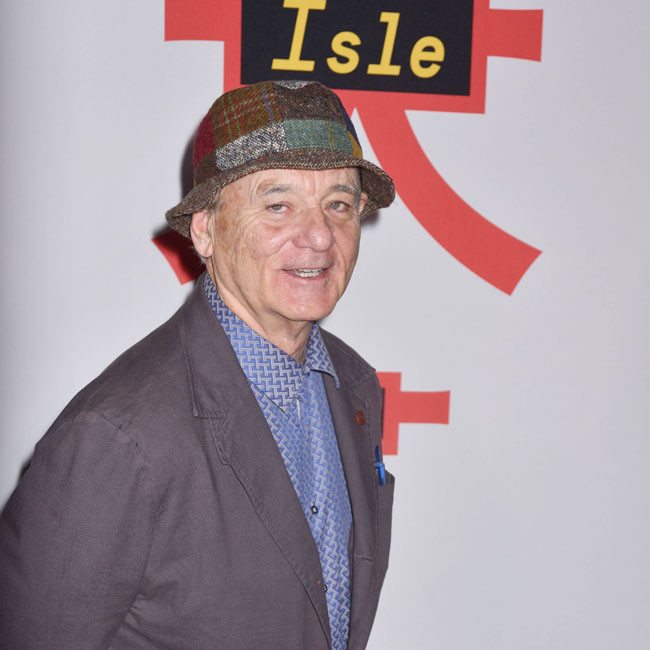 Bill Murray hints at Ant-Man and the Wasp: Quantumania role

Bill Murray has hinted he will appear in 'Ant-Man and the Wasp: Quantumania'.

The 71-year-old actor has opened up about filmmaker Peyton Reed - who worked on 2000's 'Bring It On' and will be at the helm of the upcoming Marvel blockbuster - and suggested they will be working together on the 'Ant-Man' sequel.

Speaking to Germany's Frankfurter Allgemeine newspaper - via Google Translate - he said: "You know, recently I made a Marvel movie... Some people were quite surprised why I decided on such a project. But for me the thing was quite clear: I got to know the director – and really liked him very much.

"He was funny, humble, everything you want from a director. And with the cheerleader story 'Bring It On', he made a movie years ago which I think is damn good. So I agreed..."

However, Murray insisted the movie role will be a one-off because he has no interest in doing more superhero blockbusters.

He explained: "I’m not interested in these huge comic book adaptations as an actor otherwise… Let’s put it this way: the director is a good guy, and now I’ve at least tried out what it’s like to shoot a Marvel movie.

"But I don’t think I need that experience a second time."

Meanwhile, Judy Greer - who played Maggie Lang in the previous two 'Ant-Man' movies - has recently admitted she's hoping to return for the third film, which is set to drop in 2023.

She said: "I haven't been told anything so I guess I'm not in it. I'm actually not, I'm terrible at [keeping secrets]. I always tell people like, 'Just don't tell me if you don't want me to tell everyone.'

"No one has contacted me and feel free to print that, that I'm very available and very willing to go."