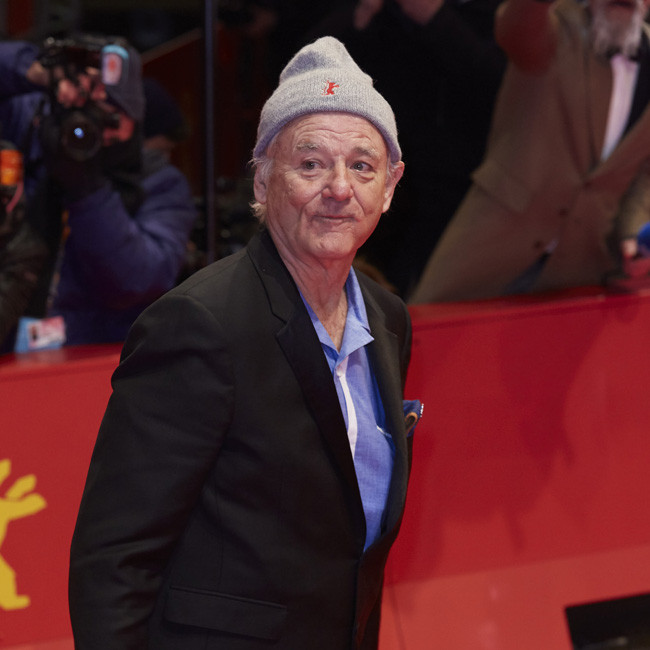 Bill Murray has joked ‘Ghostbusters: Afterlife’ director Jason Reitman was “a pain in the a**” as a child.

The 71-year-old actor - along with his co-stars of the original movie, Ernie Hudson, 75, and Dan Aykroyd, 69 - have shared their impressions of Jason, the director of the latest movie in the classic supernatural movie franchise and the son of the 1984 movie's helmer Ivan Reitman.

While appearing on 'The Tonight Show', the 'SNL' veteran quipped to host Jimmy Fallon about what Jason was like as a kid, saying: “He was a pain in the a**.”

However, the trio applauded his understanding of the series, which was first rebooted in 2016 with ‘Ghostbusters: Answer the Call’ by director Paul Feig, which boasted an all-female reimagining of the team.

Dan mused that Jason’s script was “so full of heart” and closely connected to the spirit of the project, prompting him to get involved.

He said: "Jason Reitman wrote a great script, so full of heart, going right back to the first two movies and its DNA … We just read it and thought, ‘This is the right time.' "

Bill also had praise for the moviemaker, saying: “He had his own take because he grew up as a child of the Ghostbusters in a way. He had something he thought would work as a good story and we all agreed that he got it.”

The third ‘Ghostbusters’ instalment features all three actors reprising their roles in the movie, along with fan favourites such as Sigourney Weaver and Annie Potts.

The cast also has some fresh faces added to it, such as Carrie Coon, Finn Wolfhard - who played a superfan of the movie in the Netflix series ‘Stranger Things’ - McKenna Grace and Paul Rudd.