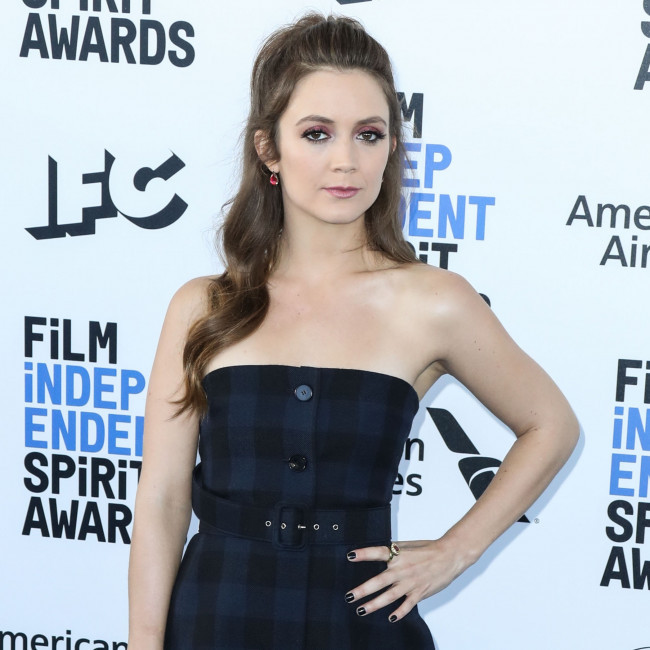 Billie Lourd in talks for Ticket to Paradise

Billie Lourd is in talks to star in 'Ticket to Paradise'.

The 28-year-old actress is set to appear with George Clooney and Julia Roberts in the upcoming romantic comedy, which is being directed by Ol Parker.

Billie will play the role of Wren Butler, a graduate from the University of Chicago who accompanies her best friend Lily on a post-graduation trip to Bali.

When Lily abruptly decides to marry a Balinese local, her divorced parents (Clooney and Roberts) team up and try to stop her from repeating their mistake from 25 years previously.

Wren stays in Bali for the engagement/ wedding festivities and finds her own romance with a local doctor.

Billie – the daughter of the late actress Carrie Fisher - has previously appeared in 'Booksmart' and the 'Star Wars' sequel trilogy as Lieutenant Kaydel Ko Connix, although the role of Lily is yet to be cast.

Ted Melfi wrote the script, from an idea by Parker and Daniel Pipski and the movie is set to start filming later this year.

George and Julia have previously worked together on 'Money Monster' and the 'Ocean's' franchise' and Clooney recently dubbed the 'Pretty Woman' actress as a "proper movie star", even though he finds it hard to explain what makes a performer fall into that category.

"I can comment on movie stars in general. I know a few of them and I’ve known some big ones. I was really good friends with Gregory Peck, he was a big one. Newman, there’s some other ones I’m friends with who are movie stars, proper movie stars.