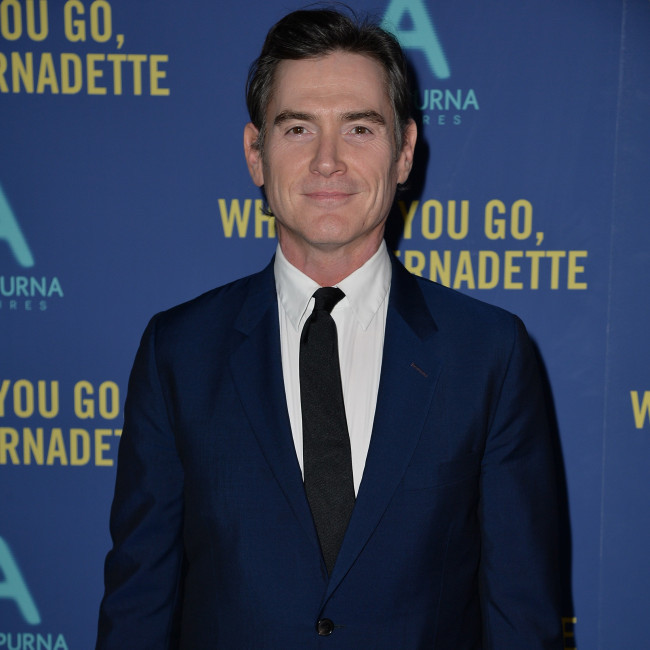 Billy Crudup has dropped out of 'The Flash'.

The 52-year-old actor was set to star as Henry Allen - the father of Barry Allen and his titular alter-ego - in the DC Extended Universe movie but has now left the production due to scheduling conflicts with his Apple TV Plus drama 'The Morning Show'.

While Billy has left, Maribel Verdú has been cast as Barry's mother in the movie.

The movie features Ezra Miller as The Flash / Barry Allen, Sasha Calle as Supergirl, Ben Affleck as Batman, along with Michael Keaton also as Batman.

Kiersey Clemons has recently joined the cast as Iris West, who is set to be a romantic interest of The Flash.

Meanwhile, four years ago Billy revealed he was unsure of when production would start, due to Ezra's hectic schedule.

When asked if he knew when 'The Flash' would start filming, Billy said: "I don't. It's unclear at the moment. I think, Ezra's schedule ... Ezra's a busy man, he's very popular and excellent."

And it wasn't just the busy schedule of Ezra that had a hand in delaying the movie, as the production suffered another setback when the movie's director Rick Famuyiwa - who had been brought in to replace Seth Grahame-Smith - quit due to creative differences between himself and Warner Bros. studios.

Andy Muschietti is now directing the movie, from a script written by Christina Hodson.