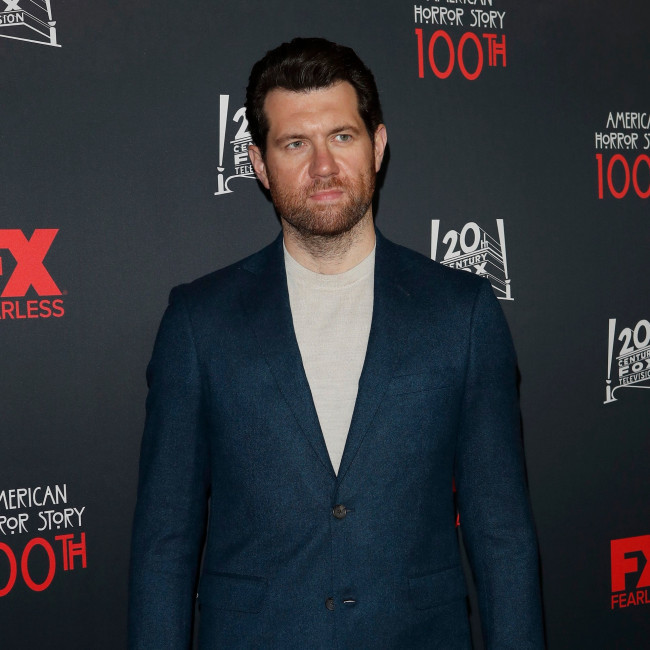 The 'Lion King' star is co-writing the upcoming movie for Universal, which is slated for release on August 12, 2022, and is set to be the first gay romantic comedy ever produced by a major Hollywood studio.

He gushed on social media: "I’M MAKING A MOVIE!!!! Coming to a theater near you Aug 12, 2022! In shocking news, BROS will be the first rom com about gay men ever produced by a major studio and, apparently, I’m the first openly gay man to ever write and star in their own studio film. Only took 100 years! THANKS HOLLYWOOD!!! (sic)"

What's more, he is also producing along with Stoller, Judd Apatow and Joshua Church.

The 'What Happens in Vegas' star previously admitted he was determined to get "as many openly LGBT actors as possible" to star in the project, in both "gay roles" and "straight roles".

The movie star said before 'Bros' was unveiled: "I look forward to making that movie and finding as many openly LGBT actors as possible in gay roles, in straight roles. We not only need to start supporting LGBT actors theoretically, but we actually need to start casting them as well.

The 42-year-old comedic actor admitted that while straight actors often receive praise for their work playing LGBT characters, it "rarely" happens in the reverse - which he wants to see change.

He added: "I think people really love the spectacle of a straight actor 'playing gay'. You so, so rarely see it work in the reverse. It's such an uneven ratio right now, and that is what I'm determined to fix."