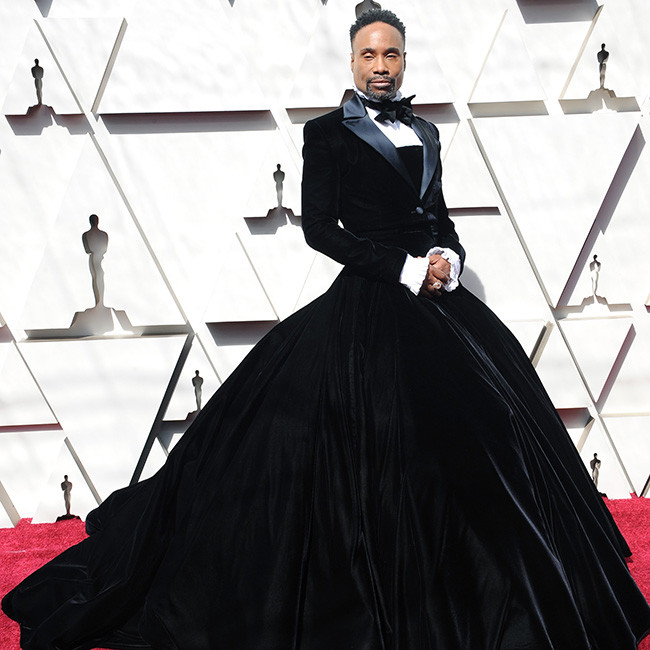 Billy Porter to direct What If?

Billy Porter is to direct coming-of-age drama 'What If?'

The 51-year-old star will make his directorial debut on the movie, which has been written by Alvaro Garcia Lecuona.

The film is billed as a cross between coming-of-age movies 'Booksmart' and 'Love Simon' and follows high school student Khal who posts to Reddit forum r/relationships about his crush on trans classmate Kelsa.

He is encouraged by the internet to pursue a relationship that they both must figure out as they also navigate senior year.

Announcing the project, Billy said: "I'm thrilled to be part of this new space in Hollywood for telling all types of stories from all types of people.

"I am grateful to be in a position to usher some of these stories into the mainstream and I am humbled that heavy hitters like Christine Vachon and Alana Mayo have entrusted and empowered me in this insane time we all find ourselves in."

Alana Mayo, President of Orion Pictures, said: "We couldn't be more excited to work with Billy Porter on his feature directing debut and are privileged that he, Alvaro, and the producing team behind this special film have entrusted us with their vision for this beautiful, contemporary love story.

"'What If?' is perfectly emblematic of the ambitions we have for the new Orion Pictures: to tell stories about the totality of the human experience."