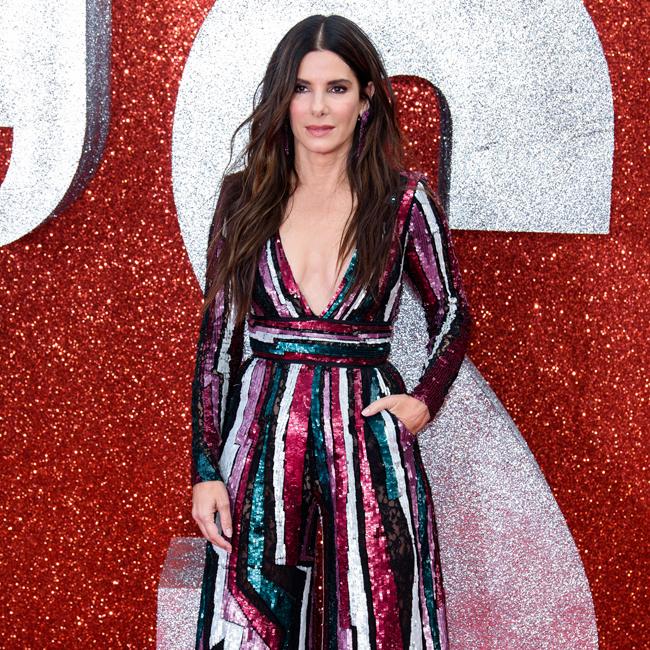 Bird Box 2 'is in development'

Bird Box 2' is already in development.

Josh Malerman, the novelist whose work inspired the original movie starring Sandra Bullock, has revealed efforts have begun to create a follow-up to the 2018 thriller.

He told Inverse: "I can't say much, but I can say that it is in development. Sometimes it's weird, all this secrecy, but I'm game."

At the moment, plot details of the upcoming movie remains unclear.

However, hints about the film could come from the synopsis for the sequel novel, 'Malorie', which is set for release later this month.

The upcoming novel is set 12 years after the events of the original, which would mean that the kids in the movie have now become teenagers.

The synopsis also reveals that the monsters in the original have "changed into something even more frightening".

Despite this, it's not yet known whether Sandra, 55, will commit to staring in the sequel.

In the original, Sandra played a mother who tries to protect herself and two children from entities that cause people to go insane and kill themselves.

Speaking about the actress' part in the original movie, director Susanne Bier previously explained: "When I read the script I felt there was the potential to portray a different picture of motherhood than that which is usually portrayed.

"I've always felt that motherhood is mainly defined by men and for many hundreds of years is automatically thought of as being soft, caring, naturally nurturing, calm.

"There are a lot of things that are part of our idealised vision of motherhood, but I always thought it was much more complex, much more ferocious ... I think that's what Sandra gives it."