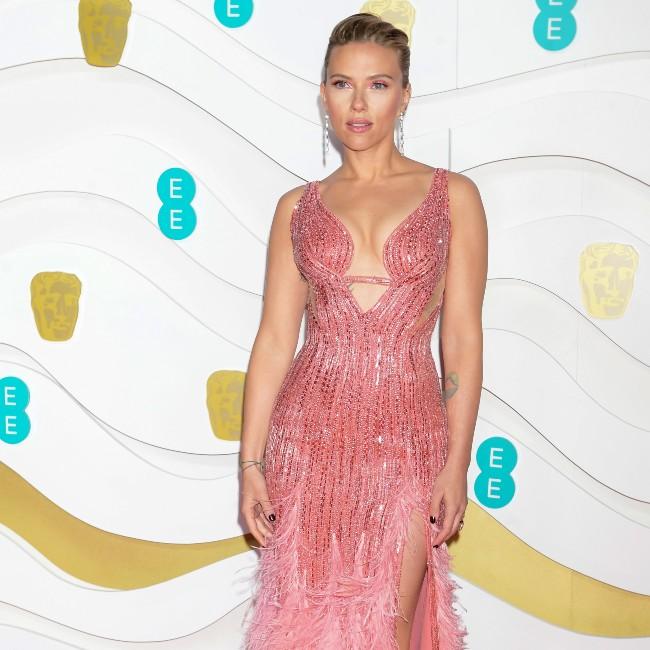 'Black Widow' is the latest film to have its release delayed as a result of the coronavirus pandemic.

The Marvel superhero flick - which stars Scarlett Johansson as Natasha Romanoff and her titular alter-ego - was set to be released on May 1, but has now been shifted back indefinitely due to concerns over the spread of the virus.

Disney - which owns Marvel Studios - has already delayed 'Mulan', 'The New Mutants' and 'Antlers' but held off on shifting 'Black Widow' as they didn't want to scrap another big film, although the move became inevitable as a result of the escalating outbreak.

The project joins a growing list of motion pictures that have been affected by the virus, including James Bond flick 'No Time To Die', 'Fast and Furious 9' and horror 'A Quiet Place Part II'.

Scarlett recently described 'Black Widow' as being released at the ideal time, despite making her debut as the eponymous hero a decade ago in 'Iron Man 2'.

She claimed that the success of films such as 'Captain Marvel' and DC's 'Wonder Woman' has created a trend for female characters to lead their own stories.

The 35-year-old actress said: "For anyone who said to me, 'Oh this ('Black Widow' film) should've happened five or 10 years ago,' I'm like, it would not have been as substantial. We just would not have been able to do it. The film is happening now as a result of what's going on in the zeitgeist, and I think it's pretty cool."

Scarlett also believes that the character of Black Widow is "inherently female".

She explained: "I think this character's strength really lies in her vulnerability and her acceptance of that. She has emotional intelligence that has allowed her to survive without any real superpowers. She's someone who is a problem-solver. She's a pragmatic person. I think a lot of those qualities are inherently female."