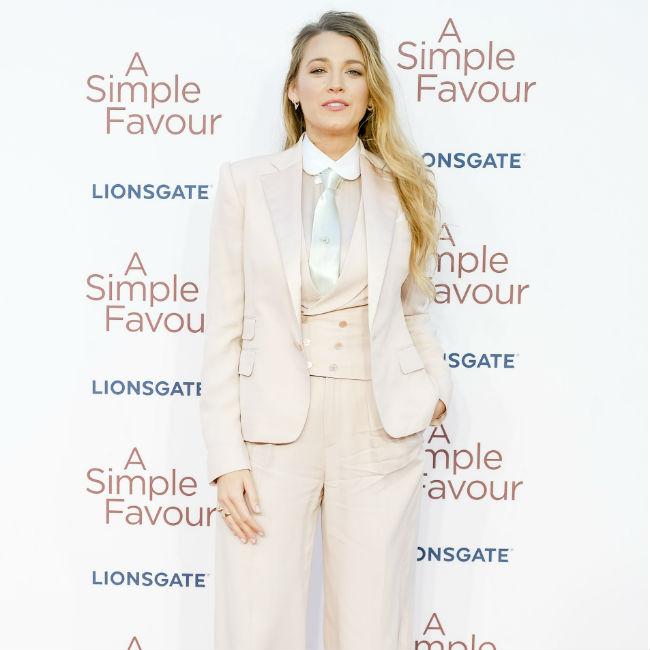 Blake Lively to star in Dark Days at the Magna Carta

Blake Lively is to star in 'Dark Days at the Magna Carta'.

According to The Hollywood Reporter, the 32-year-old actress will lead and produce the Netflix thriller, the first movie of a potential trilogy.

The flick is being described as character-driven thriller set amid a catastrophic event and is based on a woman taking desperate measures so her family can survive.

Blake will produce the movie through her B for Effort banner and will be joined by Shawn Levy, who will oversee along with partner Dan Cohen via his 21 Laps production company.

The story has been created by Michael Paisley, who will write the screenplay for the film. He came up with idea last year, but his ideas have become clearer during the coronavirus pandemic, although the movie is not said to be released to a disease outbreak.

Ryan recently described 'Free Guy' as his "favorite" movie he's ever appeared in.

The 43-year-old actor plays the titular character in the motion picture, a man non-playable character in a video game who becomes aware of his surroundings.

Speaking on 'The Tonight Show' with Jimmy Fallon, Ryan said: "'Free Guy', I think it's my favorite movie I've ever been a part of.

"It's about a bank teller, who, every day he's shot at, hurt, injured and one day he realizes he's a background character in an open world video game and decided to take the power back."

Ryan also believes that the film will help cheer up the public amid the global health crisis.

He explained: "(The movie is) so funny and just a total fastball of joy, which I think we need more than ever."